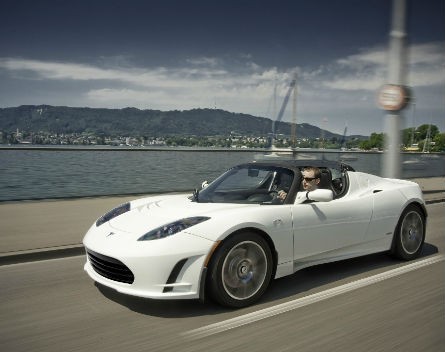 Security testing marketplace Bugcrowd has inked a deal with Tesla Motors in order to help the electric car manufacturer improve its security systems.

The partnership will see Bugcrowd’s army of hackers and security researchers prod Tesla’s products for vulnerabilities and, in turn, give the company an opportunity to upgrade its privacy systems and data security.

The deal follows Bugcrowd snaring a $6 million Series A round in March, led by the likes of Costanoa Venture Capital, Paladin Capital Group, Rally Ventures and Blackbird Ventures.

Co-founder and chief executive of Bugcrowd, Casey Ellis, told StartupSmart the partnership is a great opportunity to work with a company that is developing “amazing tech and moving at one million miles an hour”.

“It’s great because of the ‘Internet of Cars’ trend that we’re seeing at the moment,” he says.

“The rate of adoption of connected technology in cars is amazing, and Bugcrowd’s platform and crowd is in a great position to assess and catch the security vulnerabilities that are inevitable in software.”

“In any company, security needs to keep up with the rate of progress. Tesla recognised that they wanted a crowd to help out, and we connect them to that crowd in a way that’s safe and efficient.”

Inking a deal with a large company is simple: sell to people

As for his advice to other founders looking to land a partnership with a large corporate, Ellis says to just keep in mind that you’re selling to people and not companies.

“Find what they – as people who’ve been given authority to make decisions – have decided the company needs, and then connect your product to it in a way that’s a win for both you and them,” he says.