Calling all apps, OzAPP wants to hear from you 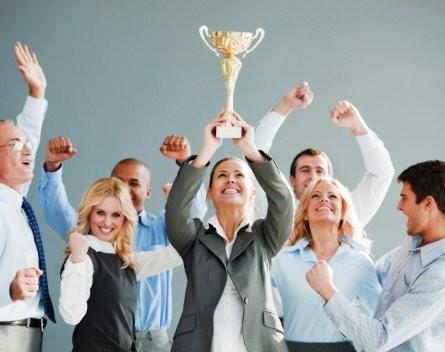 The 2014-15 OzAPP awards is calling on applications for its competition to identify the most innovative mobile, web and cloud app concepts in the Asia-Pacific region.

This year the competition is holding a roadshow which will see leading venture capitalist Bill Tai speaking at a number of the region’s “most influential and dynamic tech hubs”, including both Sydney and Melbourne.

Tai will be in Sydney on October 13 at Incubate at the University of Sydney in the morning alongside Posse CEO and founder Rebekah Campbell, before visiting co-working space Fishburners in the afternoon. He’ll finish up the day at Google to mark the opening of Startup Spring where he’ll participate in a discussion with Google Maps founder Lars Rasmussen and Canva co-founder Melanie Perkins.

On October 14, Tai will speak at the University of Melbourne in the afternoon about the successful startups he has funded, before heading to the York Butter Factory later that evening where he will discuss his most recent ventures, and the tech world’s latest trends including big data and bitcoin.

First prize in the OzAPP awards is a $US100,000 convertible note from Qualcomm Ventures, the investment arm of Fortune 500 company Qualcomm. In addition, the top 20 finalists of the OzAPP awards will be offered $24,000 worth of hosting credits, marketing support and mentoring advice from industry professionals.

To RSVP to any of the events, head over to the OzAPP Awards Road Show event page. Applications for the OzAPP awards close on December 14.