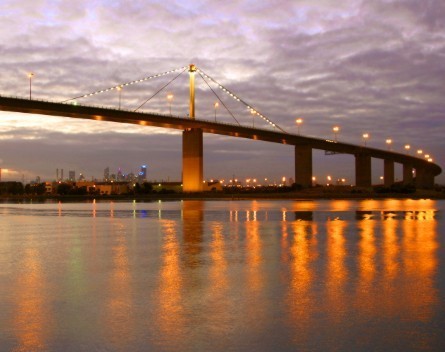 Sydney-based startup Divvy is expanding into Melbourne in a bid to solve people’s parking woes Australia-wide.

Founder Nick Austin told StartupSmart an expansion into Melbourne was the next logical step for the business because drivers in Victoria’s capital have similar issues to their Sydney counterparts.

“We see Melbourne having the same desire for a solution that Sydney does where there is a lot of vacant parking in high demand areas,” he says.

“Parking on the whole is very expensive and there is a need for commuters who are driving into work or transport hubs to find affordable parking effectively.”

Austin says the startup has decided to hold back from launching in other cities until now in order to first focus on creating a sustainable user base.

“Whether it’s somebody renting out their car space they don’t use, or a business renting out two or three empty car spaces in their building… the trick is connecting those two,” he says.

“It’s essential to create a critical working mass where the business and the drivers are matched through the platform.”

Austin says the reason the startup has been successful in Sydney is that drivers “just want to get to work”. He also hopes to test the international market sometime next year.

“We see it [Divvy’s business model] easily translating to other cities abroad,” he says.

“Smart buildings and smart cities are really becoming a big trend. We want to position Divvy as an important part of that.”

Divvy closed a $350,000 seed round earlier this year. The startup follows in the footsteps of websites such as Airbnb and Uber, which have built their success on tapping into collaborative consumption and the sharing economy.