CarbonTRACK on the fast-track after two quick funding rounds 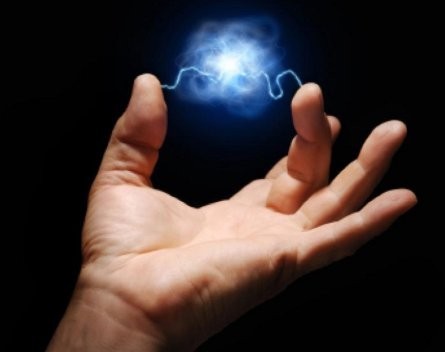 Energy usage tracking startup carbonTRACK is set to conquer the world after securing a $2 million funding round, only two months after announcing the closure of a $1.3 million round.

The new investment round, led by existing investors Geoff Gourley and Julio De Laffitte and Fairhaven Advisors, values the Melbourne-based startup at $23 million, up from a $15 million valuation for the seed round.

The capital will be used to expand operations in Australia, fast-track expansions into south-east Asia, as well as focusing on South Africa and the US.

CarbonTRACK co-founder Spiros Livadaras says offices will soon be opening across the country.

“We’re growing the Australian business and we’re looking to create a permanent presence in Brisbane and Sydney, and we’ve picked up good channel partners there,” Livadaras says.

“Because of the work we’re getting we’ve been flying a lot of people from Melbourne, so we want an on-ground presence.”

The carbonTRACK app helps users to track their household’s energy use and pinpoint the most costly areas, and lets them remotely turn appliances on or off.

Livadaras says the reason the two investment rounds were so close together was because the first one was mainly aimed at bringing impact investors Gourley and De Laffitte on board.

“It was a strategic acquisition for us,” he says.

“We really wanted themon board with the work they’re doing with the impact fund. That’s given us access to a lot of customers and investors, and led to this second round.”

The startup only started commercialising in February this year, but is already making headway in the south-east Asia market.

“We were the only Aussie company that made the finals across 160 or so,” Livadaras says.

“Off the back of us attending and competing we secured a number of trials in Singapore. We’ve also got some work with people in Tokyo.”

The environmentally-conscious company has also garnered interest in South Africa, where it has an office and is working with the government, and the US.

“The non-Australia markets are where we’re focusing our attention on, and we’re now starting to get enquires from the US. We deferred these until Easter next year because we didn’t feel we were ready to take on another country,” Livadaras says.

“Once we have traction in south-east Asia we’ll turn our attention to the US.”

Livadaras says the fact that the carbonTRACK technology is propriety, has its own backend and four patents means this sort of large-scale, rapid international expansion is possible.

“We control the rate at which we manufacture. We’re not relying on other pieces of hardware,” he says.

“We’re in the fortunate place of effectively being able to dictate the timing of our own manufacturing, so scaling up is not an issue.”