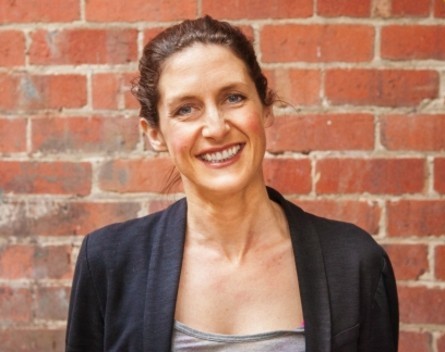 Australian micro-donation fundraising platform Shout for Good has announced it is expanding into the US market after raising $1 million in capital last month.

The company’s first US partnership will see attendees of Mercedes-Benz New York Fashion Week encouraged to donate to a US charity that assists returning servicewomen in integrating back into civilian life.

Co-founder and chief executive Jane Martino told StartupSmart Shout wants to expand into overseas markets in order to change the way people around the world donate to charity.

“We’ve got 12 months under our belt here in Australia and it’s progressing well,” she says. “We have 130 charities on the platform and we’re finding the model of having partnerships and running large-scale media campaigns working really well.”

Martino says the US was the next logical step for the business because the country has a strong culture of supporting charities.

“Statistically, both the US and Australia are focused on the charity space,” she says. “They are the two biggest markets globally, closely followed by the UK, which we’re also following at the moment.”

Martino says while a commercial business model has allowed Shout to grow rapidly – with 90,000 downloads in Australia so far – she doesn’t want to scale faster than the startup can manage.

“We don’t want to grow too fast too quickly, so we’ll just focus on continuing to roll out the platform strategy in Australia,” she says. “On the US market, it’s partnering with key charitable organisations for large scale satellite campaigns. And we’ll see how that goes because we have to understand that market better.”

When asked what her tips were for other startups wanting to achieve sustainable growth, Martino says a focus on pivoting is essential.

“We’ve diversified our offer and done so very quickly so that it’s not a one-size-fits-all,” she says. “We can really tailor campaigns and our products to the needs of the market. Speed to market I think is really important.”

“It about not feeling like you have to do everything on your own,” she says. “I love collaboration and I think that’s been a real key to the speed of our growth.”