Childcare industry set for an overhaul thanks to new babysitting app 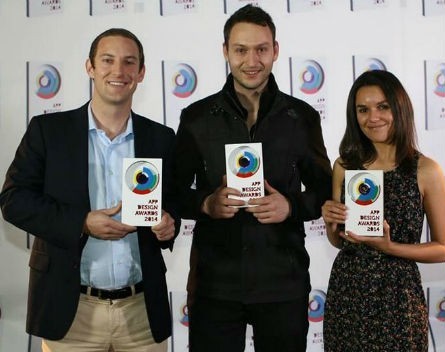 A Sydney-based startup is looking to disrupt the childcare industry in the same way Uber has disrupted the taxi market.

“What I found was a lot of my female friends who have children are coming back from maternity leave having this massive issue where they’d be put on childcare waiting lists for a few months,” he says. “At the same time, they said maybe they’d like to get a nanny but it can be quite expensive. How do you know who to trust?”

Podmore says Kindy solves these issues by allowing parents to contact other parents in their area as well as search for potential babysitters. What this means is if a woman works three days a week, she can go online and find someone with a similar parenting philosophy and working hours in order to share a nanny.

“It’s something done organically but there’s nowhere online where you can connect,” Podmore says. “It opens the homecare market for way more people because all of a sudden your costs drop 50%.”

Last week, the startup came first place in the 2014 App Design Awards for the directories and guides category. Podmore says the business has been bootstrapping, but that hasn’t stopped them from engaging with the investor community.

“With these things it’s important to establish the networks early on – well before you actually need any money,” he says.

Podmore says working on the app for the past six months has been nothing short of a steep learning curve and taught him the importance of good co-founders.

“Surround yourself with talented people who are experts in the field,” he says. “I think business these days is a team sport. You do need a blend of personalities, a blend of technical expertise.”

Kindy is currently available on Android devices and will be available on the iTunes store in the next week or so.

“There are already lots of forums, blogs and online areas where new mums go,” Podmore says. “You don’t get a training course as a mum. You go out there and you learn as you go, so it’s really about engaging with that community, being authentic and getting people to give us a try.”