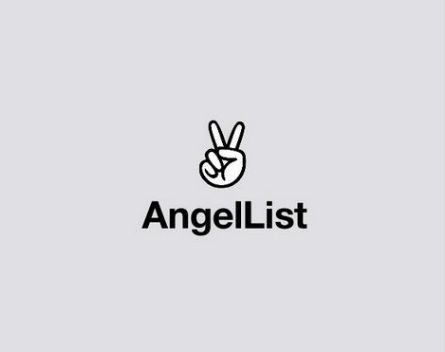 AngelList is teaming up with one of the largest venture capital firms in China to create the biggest pool of money ever devoted solely to early-stage startups.

CSC Venture Capital will be funnelling $US400 million into US startups through the AngelList platform, which involves accredited investors finding seed-stage startups and then building a syndicate with other investors to put money into them.

The platform will be giving Chinese investors the chance to make “smart investments” by using the knowledge of the American angels, and giving these angels readily available capital to make the syndicate, as the Wall Street Journal reports.

AngelList co-founder Naval Ravikant has some lofty ambitions for the huge fund.

“As we add more limited partner capital we’re going to add more syndicate leads who are voting with their own dollar,” Ravikant told the Wall Street Journal.

“We’re going to deploy an army of leads.”

Since its inception AngelList has facilitated $US205 million in investments for 650 startups, and will be dispersing about $US20 million over the next year, before increasing that to $US50 million per year.

“If it’s handled poorly, it could change prices and flood the market,” he says.

“We were actually offered closer to $US1 billion and we thought that was too much money.”