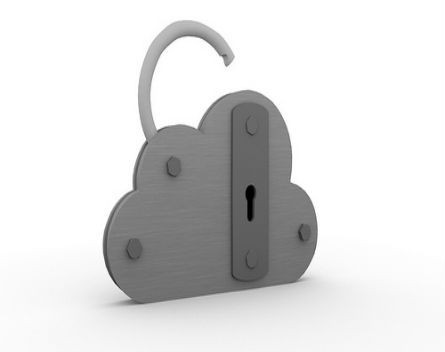 Software security startup Cocoon Data has added its name to the list of startups choosing to list on the Australian Securities Exchange through a reverse takeover.

Last month, Australian tech companies PRM Cloud Solutions, Spring.me and Decimal all listed on the ASX via reverse takeovers, following Bulletproof Networks which did the same in January.

The Sydney-based company was founded in 2007 and executive chairman Trent Telford says tech companies are choosing the reverse takeover route for reasons based around capital and exposure.

“Larger tranches of capital are difficult to raise in illiquid companies, especially when there is a strong appetite for listed technology companies,’’ he says.

“When talking about exposure, the listing will bring with it a stronger confidence in the company when talking to large banks/government/defence and utility companies that comes with being listed and the fact that the company is responsible for continuous disclosure.”

Telford says the reverse takeover is two years in the making and thanks in large part due to expansion into overseas markets during that period.

“The reverse takeover comes as a result of large scale expansion that is required by the company to expand into Europe and North America after we expanded into Washington DC, two years ago,’’ he says.

“It allows us to have access to capital markets and funds growth, which is also great for our existing shareholders.”

The company’s plan in the short term is to concentrate on rapid growth.

“Monetisation toward revenue growth which will directly support our expanded distribution in the US and UK, which is all revenue focused,’’ Telford says.