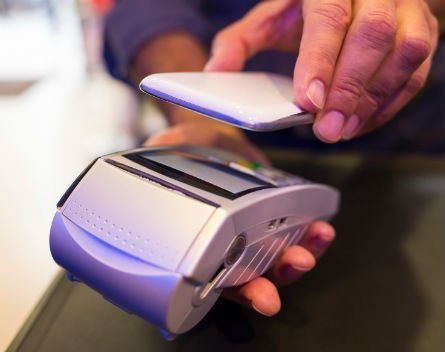 The deal will allow consumers to tap their smartphone against a Tapit-enabled object in order to buy a product or service, which is then charged to their phone bill.

Co-founder and chief executive Jamie Conyngham told StartupSmart the initial focus will be on digital content such as subscriptions, music and video games.

“It’s going to reduce the friction for people when they’re buying things,” he says.

“But the beauty is they can buy off any device Tapit has enabled – and there’s no app involved… You could buy off ads in the street, bus ads, food court tables – all these items once enabled with us become like point of sales system or cash register for the brands.”

Conyngham says the deal is significant because Gemalto’s size ensures operator billing is secure and transparent for users.

“We’ve always wanted to be a global company from day one, so this really helps us with a global footprint,” he says.

“It’s exclusive for Tapit, so no one else can work with Gemalto with this technology at all – that’s major. It gives Tapit a clear runway over any competitors so there won’t be any copycats because they won’t be able to do the carrier billing side of things.”

The deal with Gemalto has been in the works for two years, according to Conyngham.

“That’s the sort of length it takes to deal with huge companies, but the benefit speaks for itself,” he says.

“It’s the number one security company for SIMs worldwide – they sell SIMs into all sorts of carriers and have the operator billing side of things sown up internationally. Partnering with such a behemoth is really good for productivity and it’s good for business.”

Tapit launched in 2011 and has since expanded into the US as well as China. There are around 635 million smartphones fitted with near-field communications technology around the world.