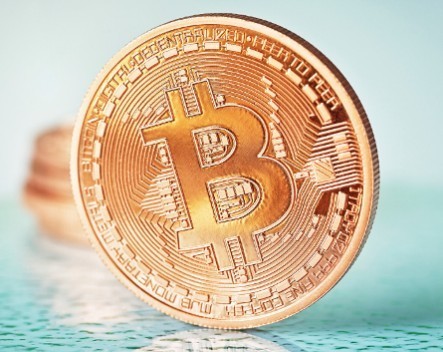 A new consumer-to-consumer bitcoin exchange has launched, looking to take advantage of the vulnerability of exchanges that sell directly to users, caused by the Australian Tax Office’s decision to treat bitcoin as property.

Independent Reserve, launched on Tuesday, is backed by “a group of private investors in Australia and Asia”, promising to be the cheapest Australian bitcoin exchange.

Other bitcoin exchanges, which sell bitcoins directly to users, are required to charge 10% GST on the total amount of bitcoins being provided. So $1000 worth of bitcoin will cost $1100 plus any commissions they might charge.

Independent Reserve charges a .5% commission on exchanges, and absorbs the 10% GST it’s required to charge on that commission.

The startup’s head of business development, Lasanka Perera, says while the ATO ruling is good for Independent Reserve, it’s not ideal for the state of bitcoin. The exchange has been in development since early 2013 and Perera says the decision to operate a consumer-to-consumer exchange was not influenced in any way by the ATO decision.

“We couldn’t have foreseen the GST ruling from such a long way out,” he says.

The exchange is trading in US dollars in an effort to make it more appealing to global bitcoin buyers. Perara says his experience in foreign currency exchange means Independent Reserve is able to offer competitive exchange rates, so the decision to trade in US dollars won’t hurt Australian consumers.

“We’d love to be in Australia’s biggest and best marketplace for bitcoin in three to six months’ time,” Perera says.

In the coming months, Independent Reserve will be looking at developing a consumer app as well as entering the merchant point-of-sale space.

The startup is based in Sydney and chief executive Adam Tepper says Australia is a good regulatory environment from which to operate.

“Australia is politically stable with a strong regulatory regime,” he says.

“We have spoken consistently with ASIC and the ATO as Independent Reserve has developed, as well as had the company audited by PricewaterhouseCoopers. We’re very comfortable that we have the right settings here to ensure its safety and success.”