Coworking is virtually solved with this new startup 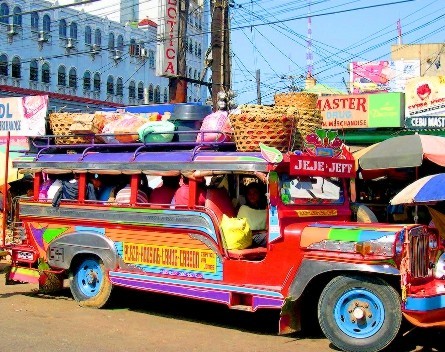 Virtual Coworker, a job outsourcing startup, is capitalising on Australia’s proximity to the Philippines and a growing number of skilled workers in the country, by giving businesses the chance to hire full-time workers based in the Pacific nation.

Kevin Mallen, Virtual Coworker’s sales and marketing director and co-founder, who moved to Australia from Colorado in the US, began his entrepreneurial career as an intern at incubator and accelerator Blue Chilli.

“We’re about companies finding people that they can genuinely consider part of the team in a long term role rather than freelancing, so we do the full recruitment process to help them find that person,” Mallen says.

“So before you see a CV we would have screened, interviewed, reference checked, checked the internet skype, that sort of stuff.

“We take care of all the ongoing HR and payroll but the staff would all report to our client on a daily basis and consider them part of their team.”

It was as an intern that he met his Australian co-founder Braden Yuill who has subsequently moved to the US, and together they started Virtual Coworker two-and-a-half years ago.

“Two of the main reasons we’re using the Philippines is the English level is really high compared to any other country that’s a cheaper option, it’s definitely the best. Especially admin and customer service based roles.

“Plus there’s over 100 million people there; there’s over 500,000 college graduates a year, so there’s a huge supply of skilled labour.”

The startup has one main competitor, Remote Staff, but Mallen says the market is large enough to accommodate them both.

“The market’s not too saturated, there’s definitely some players, but with that said the demand is there’s a lot of room for a lot of different players in the game.” Mallen says.

A criticism often levelled at outsourcing companies is they take jobs out of Australia, but Mallen says it’s quite the opposite, and Virtual Coworker is actually helping create jobs here.

“There’s a misconception amongst a lot of people that outsourcing might take away from local jobs. We don’t think it does and we don’t really view it that way. We’re more about helping startups and small businesses get into a position where they can grow and hire more of the high value roles in Australia,” he says.

“The fact of the matter is if you’re a startup and you’re strapped for cash, and you can’t afford it in Australia you need some sort of cheaper resource to be able to scale and grow.”

The company hasn’t taken on investment and isn’t looking, because of its relatively low overheads.

“Most of our team is scaled with Filipino staff, so as we get bigger and bigger we hire more and more staff, the overhead doesn’t go up exorbitantly. It stays pretty low. We practice what we preach.

“It’s something if we wanted to maybe make a bigger expansion into Europe we’d potentially be looking into. But right now it’s just not needed, as our cash flow is quite good and if we keep growing and keep doing what we’re doing we really don’t require it.”