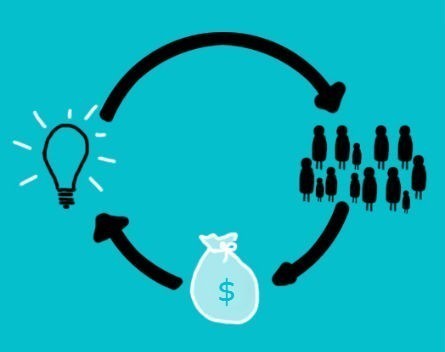 The concept of equity crowdfunding in Australia has been further validated by another successful campaign, VentureCrowd founder Jeremy Colless says.

Safety software startup CriticalArc has successfully closed a funding round worth nearly $1 million through VentureCrowd, with the capital coming from 11 investors in exchange for an 8.3% stake in the company.

The Wollongong-based crowdfunding startup’s software, which allows businesses to proactively manage security, safety and emergencies through a cloud and mobile-based system, is now used by over 70 organisations across the Asia-Pacific, UK, Europe and Middle East.

The success of this funding campaign further proves the potential of equity crowdfunding in Australia, Colless says.

“Opening equity crowdfunding to retail investors could lead to a $300 million increase in early-stage venture capital in Australia over the next three years.”

This is the eighth equity crowdfunding campaign that has been completed through the platform, with three more in the works.

Current restrictions in Australia limit equity-crowdfunding to ‘sophisticated’ investors with at least $250,000 in assets. The federal government has been in talks for several years to loosen these regulations, and is expected to make an announcement within a month.

The proposed framework would allow any investors to contribute to equity-crowdfunding campaigns, with a limit of $2500 per campaign and a yearly limit of $10,000.

It’s important these new regulation are point in place as soon as possible, Colless says.

“Australia continues to lag behind comparable jurisdictions in allowing retail investors to participate in these investments,” he says.

“VentureCrowd should be able to make these pre-screened, high-growth potential opportunities available to all Australians, not just the wealthy.”