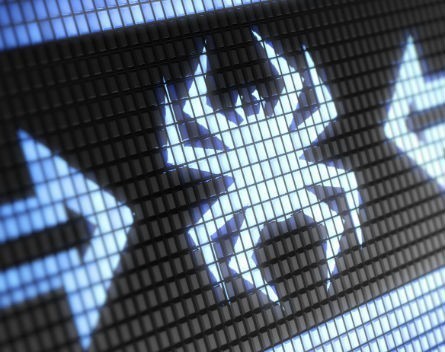 Crowdsourced testing startup Bugwolf has snapped up a partnership with Australia Post in a bid to help the struggling mail service iron out potential customer issues before they arise.

The deal will see Bugwolf users scour Australia Post’s new product releases in order to reduce the likelihood of bad customer experiences when a new product goes to market.

Testers from around the world will compete with each other in order to complete particular tasks as though they are customers.

At the same time, users will have the opportunity to earn some extra cash on the side.

Bugwolf founder Ash Conway told StartupSmart he was excited to have his platform’s testers start working with Australia Post.

READ MORE: Wolfing down bugs for fun and profit

“At any stage of the startup lifecycle, picking up an account such as Australia Post is a big deal,” he says.

“It’s very rare to have the opportunity to work with such a large company and I think it’s a great signal that what we’ve built over the last year or two is of really big value not only to small and medium sized businesses but also large enterprises.”

Conway says when it comes to snapping up a partnership with a large company, it is important for founders to find a business that has a similar vision to their own.

“I think it’s really important to remain focused in terms of who you’re going out to speak to in terms of your target audience,” he says.

“Patience is also really important. Find the right person inside an organisation that is passionate about the values you bring. That’s absolutely paramount.”

As for what the future holds for Bugwolf, Conway says the startup will focus on rolling out new products and have its eyes set on launching internationally in the long-term.