Why crytocurrencies are important for global companies 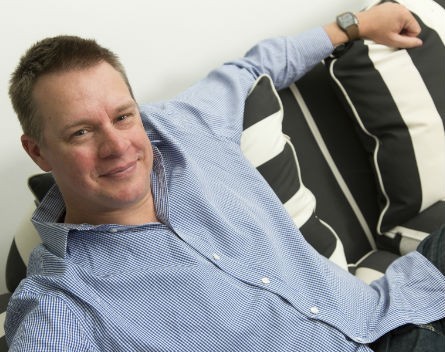 Accepting bitcoin will be important for all businesses, including Braintree, the company’s head of Asia Tyson Hackwood says, though he maintains companies still need to develop a better understanding and awareness of cryptocurrency.

Braintree is owned by PayPal, which is in turn owned by eBay, so its  adoption of bitcoin could propel cryptocurrency into the mainstream. Braintree, provides users an easier way to pay and get paid across multiple devices and powers platforms the likes of Airbnb and Uber.

Despite Hackwood’s comments and the fact that  Wall Street Journal reported that Braintree was working to integrate bitcoin into its payments platform, Hackwood says the company has no official position at the moment, but that it would follow the lead of consumers.

“It’s a viable payment method, it’s an existing currency, working with it in the future will certainly be important, not only for us, but business in general,” he says.

Hackwood says businesses will have to understand bitcoin regulations, not so much in terms of government guidelines, but their own internal policies.

“It isn’t a fad, it isn’t a good marketing ploy. It’s not just fun to do. It’s money and it has serious ramifications,” he says.

“If you’re a business operating across borders, across countries, across regions, it’s a very good solution.”

He says PayPal’s growth has always been driven by consumer wants, likewise for Mastercard, Visa and American Express.

On Wednesday Australia joins Canada, France, Germany and the United Kingdom in becoming one of the first markets where Braintree rolls out its new v.zero SDK, following its launch in the United States earlier this month.

Hackwood, says it will provide developers and startups an easier way to access PayPal users by integrating PayPal into their apps and websites.

– Accepting PayPal payments with as little as ten lines of code.

Hackwood says the appeal of Braintree’s platform, in a competitive space, is the fact that it’s genuinely global.

“If you’re thinking globally you need a partner who operates globally,” he says.

“Mobile really is the future, and we want to enable developers to create magical buying experiences, between PayPal and Braintree, we offer a comprehensive range of products, services, scale and innovation and appeal to the entire ecosystem: merchants, developers and consumers.”