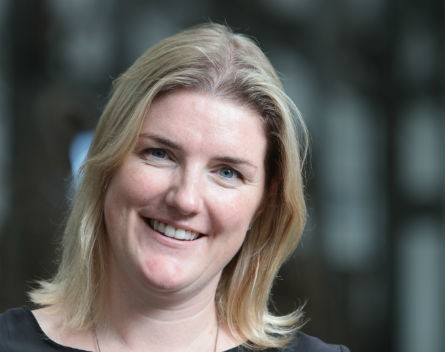 The capacity for invention at CSIRO is “awe-inspiring” according to the organisation’s new Executive Manager Innovation Liza Noonan.

Noonan, the former general manager of Springboard Enterprises, will lead the organisation’s ON accelerator program.

“That’s a major motivator of the accelerator,” Noonan says.

“It’s about that obsessive market focus. Great invention is great, but that’s only going to translate into innovation when some realises value from the invention or IP (intellectual property).”

More than 240 startup ideas were sourced from teams within the CSIRO and the nine deemed to be most commercially viable, with the potential to have the biggest economic, social, or environmental impact selected.

The final nine are a diverse range of high technology startups:

The CSIRO is funding the development of the startups over the duration of the program, which is due to finish up in December.

After that, “all options” are on the table. That could mean anything from the CSIRO taking an equity stake, or allowing the founders to seek external investment themselves.

“What’s unique about the CSIRO accelerator is that it is deep tech,” Noonan says.

“So there are challenges in terms of capital intensity, regulatory requirements, and complexity of the industries. But I think the payoff is higher, a lot higher.

“Some of these concepts have the potential to spur brand new industries and real job creation. That’s the massive opportunity we have.”

Do you know more on this story or have a tip of your own? Raising capital or launching a startup? Let us know. Follow