CSIRO plan on the right track, but don’t rely on research organisations to produce startups: Baxter 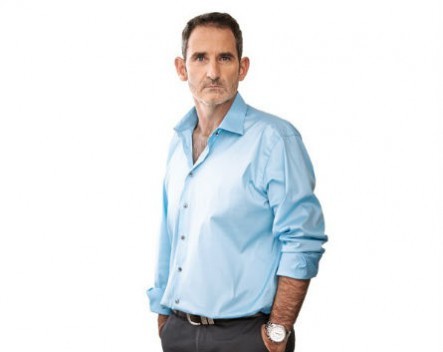 Australian investor and entrepreneur Steve Baxter says the country needs to move away from the idea that tech startups emerge from research, following the release of the CSIRO’s strategy plan on Thursday.

The report focused on how the CSIRO hopes to become a global collaboration hub, and highlights Australia’s poor innovation efficiency and research-business collaboration.

Baxter says he supports the CSIRO, but the country needs to rethink the approach to tech innovation.

“I think they are on the right track,” Baxter says.

“We need to be careful and look at where previous high value startups have come from, and very few have come purely from research-based organisations.”

He points out that of the world’s 25 most valuable technology companies, only one came from research directly – Google.

“We’re relying on the wrong people,” he says.

“I’m not having a go at the CSIRO, but that’s not the place to be looking for high tech startups. An organisation with a big budget isn’t going to think like a startup.”

Bodies like the CSIRO do have a role in providing the research that entrepreneurs either can’t or don’t want to do.

“We need to make research available to the people who aren’t researchers,” Baxter says.

The CSIRO report, Australia’s Innovation Catalyst strategy 2015-2020, is a blueprint to try to improve the country’s innovation standards and help respond to global demands and disruptions. It highlights the fact that Australia ranks last in the OECD for research-business collaboration, and 81st in terms of innovation efficiency.

“If that was a team sport ranking, we’d be outraged,” CSIRO chief executive Dr Larry Marshall says. “Australia’s prosperity, health, and sustainability are closely bound to our capacity for innovation.”

“We can, we must, do better. This is where profound innovation happens.”

The report crowd-sourced ideas and suggestions from more than 7,000 people, and represents a new era for the national science agency.

In terms of the roadblocks Australian innovation is facing, Baxter says it’s a lack of people with the right technical skills in the startup world, and more ambition is needed.