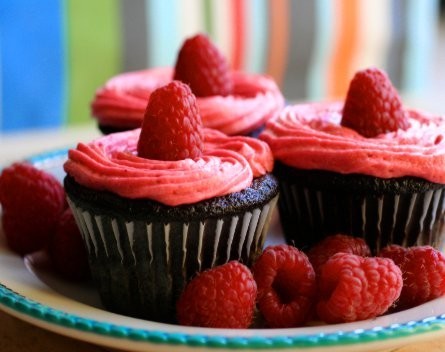 Kat McArthur, winner of this weekend’s Startup Weekend, arrived at the weekend-long hackathon armed with an idea for a walking tour app and plans to recruit team members to make it happen.

“Startup Weekends are intense so I pitched a fun idea. It was helping a local schoolies girl find the best route to get cider and burritos,” McArthur told StartupSmart. “The app is about instant satisfaction for the time poor and technologically enabled.”

A team of six quickly formed around the app idea. Developer David Baker started building their minimum viable product version of the app, which is now available online and called Ambleabout.co.

The app scrapes freely available information and connects it with Google Maps to create short walking tours defined by interests.

During the build, marketers Bogdan Borungel, Ricky Baharwal, Chris Wambora and William Chen joined McArthur to start exploring who and how to promote it too.

“The great thing about developing apps at hackathons is over the 64 hours of the Startup Weekend, we’ve smashed out eight or ten revenue stream options. The implementation of these will depend on the feedback we get about the app from our beta users, and if we can access investment,” McArthur says.

Ambleabout.co has won a range of prizes including $3,000 in legal consulting and a meeting with investors.

“As soon as the team has got a bit of sleep, we’re going to meet up and work out who’s in this for the long haul and wants to make it happen,” McArthur says, adding they’ll start seeking investment for the full build next week.

The team plans to keep sourcing freely available information to fatten the offering and create better customisation functionality. McArthur says the plan was always to create a global app, and she’s looking forward to working towards that.

“I’ve had the idea for six months, but until now I’ve been a one-man band. My biggest drive this weekend was to find people with expertise in building apps, and marketing and communications, and now we’re full steam ahead,” McArthur says.