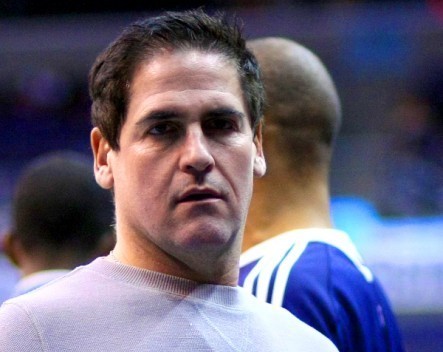 Coffee Meets Bagel, the startup which entrepreneur and investor Mark Cuban offered to buy for $US30 million on the US version of Shark Tank earlier this year, has launched in Australia.

The matchmaking app offers its users a daily match with a Facebook friend of a friend. Users then have 24 hours to decide whether or not to like or pass on that match. In-app currency, coffee beans, can be used to unlock additional information, like who the mutual friend is.

Global expansion is a key part of Coffee Meets Bagel’s business plan. On their Shark Tank appearance, which was filmed in the middle of 2014 and aired in January, the startup’s co-founders – sisters Arum, Dawoon and Soo Kang – said they were planning to add four million users by the end of 2015.

Speaking to StartupSmart ahead of its Australian launch, Dawoon Kang would not provide specific details about the startup sales and user growth.

“We’re tracking well. There are of course challenges,” she says.

Australia is the second market Coffee Meets Bagel has entered outside of the United States, following its launch in Hong Kong in March. In February, shortly after its Shark Tank episode aired, the startup raised $US7.8 million in Series A funding, led by DCM Ventures and including Quest Ventures and Azure Capital.

Australia, and more specifically Sydney, is an appealing market for Coffee Meets Bagel, Dawoon says. It’s online dating market is estimated to be worth $113 million. According to the ABS, 50% of Sydney residents over 15 are single and 38% are migrants – a section of the community more willing to meet new people.

Dawoon says appearing on Shark Tank was a move the team thought long and hard about.

“It was one of the best decisions we’ve made, we closed our Series A not long after we aired and one of the investors saw us on Shark Tank and really liked our attitude. The consumer exposure you get is also phenomenal, I highly recommend it for any consumer focused startups,” Dawoon says.