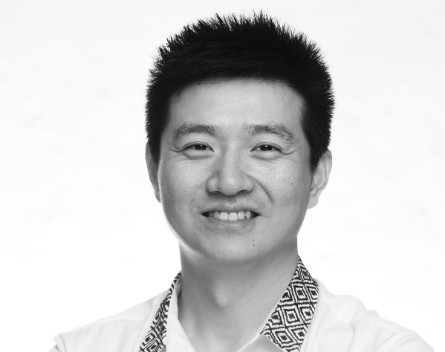 Sydney startup People Post is gaining rapid traction as it plans to raise $3 million in funding later this year.

Since he last spoke with StartupSmart, Wang says the startup has made great progress through rebranding, new capital and a growing team that is now at 10 members.

“Everyone that I spoke to has had very bad experiences,” he says.

After launching in Sydney back in 2014, People Post had about 1000 runners.

Today, Wang says they have more than 7000 runners registered across Sydney, Brisbane, Melbourne and Canberra.

They have also raised $500,000 through private investors.

People Post now has an updated app designed to enhance the efficiency and job opportunities for runners.

The new website has been created for a customer-friendly experience where individuals to businesses can upload hundreds of delivery requests with a few clicks.

Wang hopes the next major round of capital raising will help People Post expand into major cities across the country.

The main goal as they scale is to provide exceptionally fast deliveries, Wang says.

Similar to Uber with instant rides on-demand, Wang wants people to have instant access to runners who can collect and deliver parcels 24/7.

“We want to have runners on every corner,” Wang says.

While the sharing economy is a popular model for new startups, Wang is not deterred by the prospect of competitors in this space.

“We have started seeing some other players in this field but we don’t see them as competitors yet,” he says.

The courier sector is a $4 billion industry dominated by corporations such as Toll, DHL and Australia Post.

But with high levels of consumer dissatisfaction in that market, Wang hopes disruptive technologies and startups like People Post will continue to improve the delivery service sector.

He feels this especially as a former small businesses owner.

“The more players in this field, the more the public will accept and adapt to the concept of sharing economies,” Wang says.