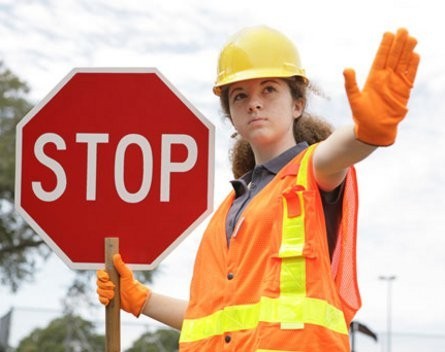 A new interactive report by Deloitte Private identifies lack of corporate and government support, access to capital and a culture afraid of risk as factors holding Australian innovation back.

Deloitte partner Josh Tanchel, who coordinated the report called Startups: Playing it Safe is the Biggest Risk, told StartupSmart the panellists who took part in the report unanimously agreed about the potential and presence of innovation in Australia, but said Australia needed to get better at commercialisation.

“All of the panellists saw greater opportunity for Australian innovation to move forwards and to change the ways we do things. They weren’t saying there was a lack of innovation in Australia, but that we needed to be better at commercialising that innovation,” Tanchel says.

Tanchel said Australia’s attitude to risk and failure was a major issue. He says the attitude in the United States is that failure is part of the entrepreneurial journey, and Australia needs to catch up with this approach.

“Here in Australia, we have this culture where once you fail, there really is a black mark on you,” he says. “It’s holding entrepreneurs back here, as they’re less inclined to go for bolder global ideas. Instead they’ll go for smaller niche markets or verticals to test it, because they don’t want to fail and get blacklisted.”

He adds this issue goes the whole way up the business ecosystem from start-ups to global companies headquartered here.

“As an Australian culture, we haven’t really embraced failure, risk and therefore innovation,” he says. “But the time for playing it safe has passed. If you’re doing that, you’re going to get disrupted and lose your market share.”

As the issue affects the entire Australian business landscape and the economy, Tanchel says corporates and governments need to step up to the issue as well.

“The government could do more to mitigate risk, by supporting investment and structured, de-risking programs like incubators,” he says. “But the most important is they need to finally fix this ESOP (employee share scheme) problem. It’s the real currency for the ecosystem and it needs to be fixed once and for all.”

Tanchel adds it’s becoming increasingly important for Australia to work out how to increase the number of women founders.

“We need to work out a way to get more women into the sector, as that’s another huge opportunity for this country to grow.”