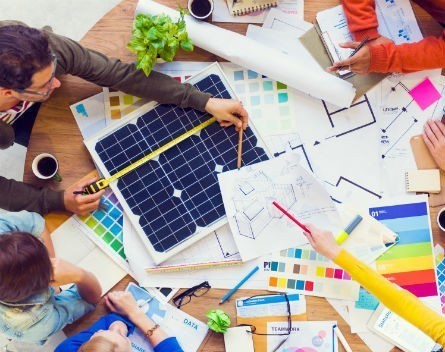 Greg Lockwood, a partner at Piton Capital, intends to join the company’s board of directors.

Redbubble founder and chief executive officer Martin Hosking says in addition to supporting the startup’s geographic and product expansions, it will also be used to continue to develop its relationship with designers.

Hosking says Redbubble’s pitch to investors was it’s catering to a fundamental change in the types of products that appeal to consumers.

“Consumers are looking for things more relevant, more personal, more creative. That trend is across so many of the things consumers are buying,” he says.

“It’s something you see with beer companies. They’re struggling to grow strong brands because they no longer have weight with consumers. It’s a bit of a truism, but millennials are more likely to have a tattoo than they are to drink VB beer.

“The trend is towards much more personalised products, and that means the market is simply enormous. When Coca-Cola is releasing cans with people’s names on it, you know people are trying to adapt to that trend. It’s transforming industries.”

Redbubble currently hosts 14 million unique images that can be printed on a number of lifestyle products, including apparel, homewares, fashion and technology accessories, and wall art. It’s on track for over $100 million in sales for 2015. Last year more than 1.2 million customers shopped on RedBubble and over 60,000 artists made sales. Since launching in 2007, artists have been paid $30 million through its marketplace.

It’s been a big year for Australian design marketplaces. Earlier this month Canva raised $US6 million from Matrix Partners, Shasta Ventures, Blackbird Ventures and AirTree Ventures. In April, 99designs closed a $US10 million Series B round led by Recruit Strategic Partners. In February, DesignCrowd raised $US6 million in Series B funding from AirTree Ventures and Starfish Ventures.