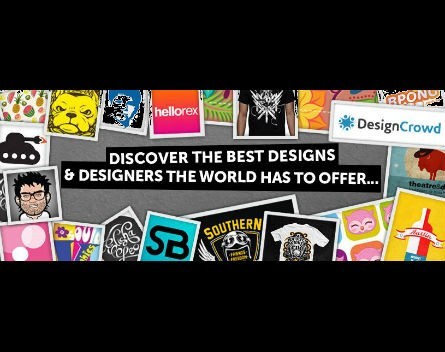 Australian crowdsourced marketplace DesignCrowd has set $100 million a year in gross revenues as its next major target, according to chief executive officer Alec Lynch.

Lynch told Private Media he sees traditional design studios, rather than online competitors (such as Canva or 99Designs), as his main rivals.

The business began in 2007 when Lynch, then a 23-year-old consultant for Booz & Co, saw an opportunity to disrupt the design industry.

“I was working as a strategic consultant and I could see the design industry had problems,” Lynch says.

“For people buying designs, it was expensive, slow and risky. And for designers, you needed a portfolio to get a job and a job to get a portfolio. So there were 20,000 designers employed – and 60,000 graduates.”

Lynch says there have been three key phases the business has gone through since starting.

“Then, in late 2011, we raised $3 million from Starfish Ventures and we’ve used that funding to scale internationally, increasing our revenue six-fold and go from employing three people to 30,” he says.

In November of last year, the business raised a further $3 million from Starfish Ventures, with the aim of launching teams in the United States.

The company’s expansion continued in June, when it acquired design and photo site Worth1000, having previously purchased Texas-based company Brandstack in 2011.

The strong growth led EY to name Lynch its 2014 Emerging Entrepreneur of the Year for the Eastern Region.

“Primarily [the most recent funding] helped us scale internationally. Australia used to be our strongest market. Today, 75% of our revenues are from overseas and 40% are from the United States,” Lynch says.

“We see huge opportunities to scale further, from $15 million to $100 million or $200 million in gross revenues. That’s total revenues and sales, include what gets redistributed to the designers.”