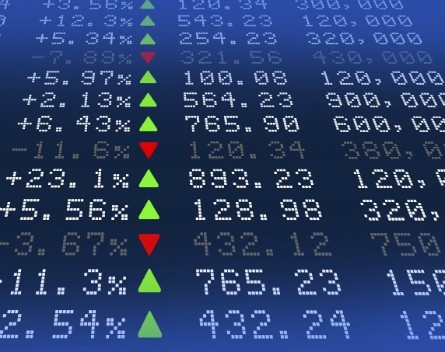 This year was the worst for tech IPOs in the US since the GFC, with only 28 companies going public and most forced to downgrade private valuations.

Atlassian’s IPO last week proved to be one of the few bright spots in the public market landscape, netting $605 million and valuing the Australian startup at nearly $8 billion.

But as Tech Crunch reports, the Australian-born startup was one of the very few tech companies to not receive a substantially lower listing valuation than with private investors.

Those that did go down the IPO path  performed generally poorly, with Etsy’s valuation dropping by 41% and the likes of Box, Square and Match Group also falling.

Global payments company First Data enjoyed the largest IPO of the year, raising $2.8 billion, while the listings in total raised $9.4 billion for the year.

A reason for the poor showing for tech companies could be a general shift away from revenue growth forecasts towards bottom-line profits, Nasdaq Global Listing Services EVP Nelson Griggs told Tech Crunch.

This shift worked in the favour of Atlassian, which has been profitable for the last decade and has enjoyed steady growth.