Diversity is good, except as a business model 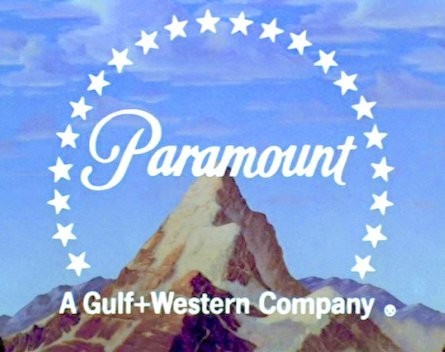 When you were young, your grandfather always warned you not to put all your eggs in one basket. Well, when it comes to launching a business, your grandpa was wrong – and here’s why.

Back in the 1970s and 1980s, not putting your eggs in one industry basket was the business wisdom of the day. The end product was the diversified conglomerate.

Aside from oil, BP got itself into petrochemicals (including some it bought off Union Carbide), coal, minerals, seeds, fertiliser, livestock feed and sold pet food under the Purina brand.

Then there was Mayne Nickless. They were a trucking and air freight company that also offered pathology labs, IT and payroll services, computer networks (Maynenet), security services (MSS), non-prescription medications (including Cenovis and Nature’s Own), ran retail pharmacies (Terry White and Chemmart) and owned 25% of Optus.

And when it comes to Christopher Skase’s Qintex and Bond Corporation, the less said the better.

Looking at these lists, many of these products don’t have the same customers, meaning there’s little benefit in cross selling or upselling products. There was really little way Mayne Nickless could have cross-sold next-day home delivery with a 24-hour pay TV sports channel on Optus Vision. And here’s a Four n’ Twenty pie – do you want a pacemaker with that?

Many of these products don’t share any common ingredients. While pet foods sometimes use questionable ingredients, you hope BP’s dog food didn’t share too many ingredients with its motor oil.

There’s also little advantage when it comes to branding. After a century of marketing “Dunlop” as a brand of tough rubber, would you really want a nice bowl of Dunlop ice cream? With sprinkles?

And underperforming businesses can fly under the radar with cross-subsidies for inefficient business models, where the management of a standalone company would be forced to act. There’s a reason why Christopher Skase’s three-time wooden spoon winning AFL team, the Brisbane Bears, were nicknamed the Koalas from Carrara.

Meanwhile, while there are plenty of executives who could effectively manage a medical implants firm market ice cream to 12-year-olds, the pool of people who have experience with both is a lot narrower.

It’s better to have a highly focused management team overseeing one business than it is to have a big bureaucracy overseeing a clutch of unrelated, poorly performing businesses.

Now don’t get me wrong. It’s great to be ambitious, to expand your business and to grow. But remember what your company’s core competencies are. Focus on doing what your business does well and then expand on it – but don’t go chasing millions in an industry you know little about!

So are you thinking of growing your business? If so, think long and hard about what you’re good at before you choose a path for growth. After all, you don’t want to end up like Bond Corporation!