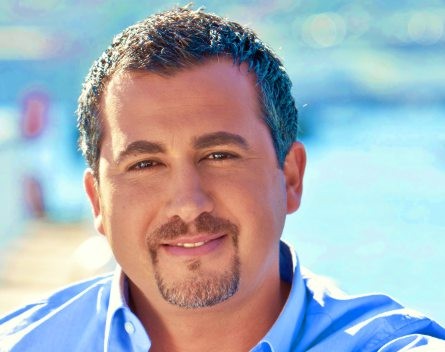 Businesses must honour a takeover target’s heritage, have a clearly defined strategy and address conflict when the acquisition is taking place, the head of a successful branding and clothing company has warned after buying a 69-year-old business.

Dorry Kordahi, the co-founder of promotional branding and clothing business DKM Blue, says businesses must always consider keeping staff on board during acquisitions.

The family business entered administration late last year, with a debt in excess of $4 million owing to NAB.

DKM Blue, meanwhile, has established a strong foothold in the market, most notably in the areas of promotional product, corporate and safety clothing, and luxury goods. There are now more than 30 leading brands in DKM Blue’s portfolio.

Dorry Kordahi revealed to StartupSmart how DKM Blue intends to integrate Ambassador into its operations, highlighting some key tips for start-ups.

DKM Blue has made no secret of the fact it will move away from Ambassador’s retail outlets and contract with Myer in favour of expanding the company’s key brands online.

“Myer was distributing the Zambelli and Nic Green labels, and they had 12 retail outlets as well,” Kordahi says.

“Ambassador will still be running as a separate entity but definitely leveraging off DKM Blue’s operations and background to have a streamlined operation.”

Keep key staff on board

“We’re going to be bringing across four key personnel including their pattern-maker,” Kordahi says.

“He’s the second pattern-maker the company has ever had and he was taught by the first pattern-maker. It’s important to bring him across.

“We’ve got the two sons of the founding owner coming across as well and a customer service coordinator.”

“Our aim is to maintain a proportion of Australian-made products.”

“From an operational point of view, you’re always going to have clashes with old and new. What’s worked well for us is defining roles within the business,” Kordahi says.

“It’s a matter of accepting, adapting and committing [to the new structure].”

“For me, it’s all about speaking straight and… hitting situations head on. If people can’t accept and move on, you can’t move forward,” Kordahi says.

“I’ve always been a firm believer that if you don’t hit it head on, you’re going to have issues. You can’t let things fester.

“A lot of the time not everyone will be in the position they want to be in. You need to look at the company as a shareholder and treat the business as a business.”