Does your mission statement actually mean anything? 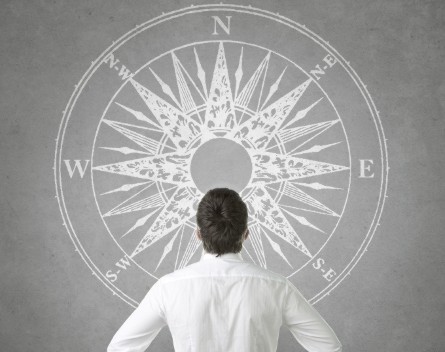 Does your company mission statement actually mean anything to you? Probably not, if a recent survey is anything to go by.

A whopping 40% of workers have no idea what their company’s mission statement and values are, according to the Australian survey of 500 workers.

Conducted by leadership development and change management firm, Leading Teams, it found that of those workers that knew their mission and values, one in 10 employees think their company’s mission statement and values are completely meaningless and irrelevant.

It’s not surprising to Phil Owens, who says that most company mission statements are drivel. Organisations should be considering what they contribute to that’s bigger than itself, the founder of performance and leadership firm The Bigger Game says.

“They’re often lowest common denominator statements stuffed full of self-serving platitudes. But really, the process of coming up with a mission statement can be incredibly illuminating, and often challenging,” Owens.

Posting values on company walls and including them in marketing collateral isn’t enough to integrate them into the organisation’s daily performance, says Ray McLean, founding director, Leading Teams Australia, who conducted the research.

Mission statements should be an organisation-wide process instead of something enforced by management, so involve the entire office when searching for a new one, he says.

“Involve employees in the process by asking them how well the organisation is living up to its existing values, and if there are behaviours that need to be addressed to ensure there is consistency between values and performance,” McLean says.

Tackle the process of creating a mission statement by explaining your ‘why’ for existing as a company, suggests startup business strategist expert Paul Lange.

You’ll know you have it right when you can look yourself in the eye and tell yourself that it’s absolutely true and genuine without flinching, Lange says.

“It’s about putting a stake in the ground and saying this is what we believe and this is why we believe it. When you’re genuine and authentic, people will respect it and you will earn trust, even from those who do not believe (to the same degree) what you believe.