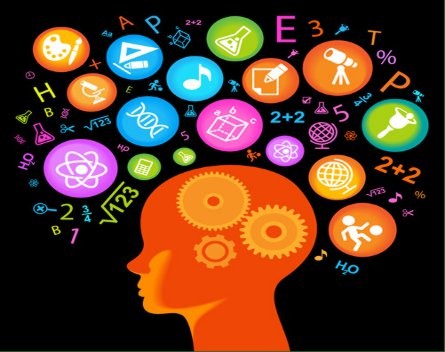 This is not something I want to write. But I feel I must.

I think that creativity – the desire to come up with new and novel solutions to business problems – can be one giant distraction.

I know there are a ton of books out there on innovation, countless events promoting novel ideas and facilitators and consultants ready to charge you to help you think more creatively.

There’s nothing strictly wrong with that. I actually love fresh thinking – it used to be what I did for a living as an advertising creative.

However, I just believe that creativity can very often become the goal itself. And it’s not.

Yes, we feel good about ourselves when we come up with a new idea. We all want to be that pioneer who shakes up an industry and changes what is considered possible.

But when that becomes the goal itself, it can be a major distraction from the main game – coming up with an idea that works.

I was recently thinking about new business ideas and over a few days I came up with a number of possibilities.

Yet when I really analysed them, they were all too obsessed with trying to be new and different and earth-shatteringly creative.

It was almost as if the goal was to come up with something novel as opposed to something that was going to just work and make money.

Being screamingly original isn’t necessarily all that important.

There have been heaps of examples of companies with the so-called first-mover advantage that were overrun by the second and third and tenth movers.

There are countless entrepreneurs who have been very successful not necessarily changing the world and building hordes of fans who marvelled at their capacity for innovation.

Rather, they have simply seen things as opportunities – seen things that work – and then dedicated themselves to making them work even better.

I love the story of the Ingham chicken dynasty, which started with a rooster and three hens. A few decades later it’s a billion dollar business.

There wasn’t a lot of brainstorming sessions with fancy whiteboard markers in that business idea!

I don’t know; I love innovation. I read all the latest magazines and blogs and websites talking about the newest and the sexiest ideas and companies.

It’s exciting and it satisfies a romantic notion within me about being at the cutting edge and changing the world. I assume I’m not alone.

Jason Rose is a director of web-based media buying platform adboss.com.au and a consultant at the financial services company Concept Financial Services Group.

He blogs about the lessons he has learnt and continues to learn in the world of the start-up.