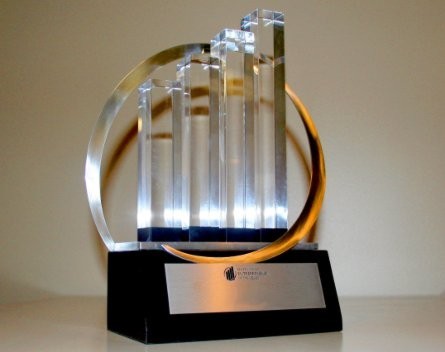 Ernest & Young have announced the 84 entrepreneurs in the running for the 2013 Australian Ernst & Young Entrepreneur of the Year.

The nominees come from a wide range of industries from renewable energy and biotech, to media and entertainment and construction.

The national winner will be part of an international cohort of award-winning entrepreneurs from more than 50 countries. They will represent Australian entrepreneurs in Monte Carlo next year at the World Entrepreneur of the Year.

Bryan Zekulich, Ernst & Young Oceania Entrepreneur Of The Year Leader said: “Entrepreneurs are passionate and innovative individuals who make a significant contribution to the Australian business community, creating jobs, boosting our economy and inspiring others to reach their potential”.

Along with the nominees for Entrepreneur of the Year, Ernest & Young have also announced a social entrepreneur and Champion of Entrepreneurship winner for each region.

The 2013 Champions of Entrepreneurship are Frank Seeley AM of Seeley International ; Terry White AO of Terry White Chemists; Rod Jones of Navitas; John Grill of WorleyParsons; and Gerry Ryan OAM of Jayco and GreenEDGE.

The 2013 social entrepreneurs are Nicholas Lee of The Jodi Lee Foundation; Dr Fiona Wood AM of The Fiona Wood Foundation; Professor Stephen MacMahon of The George Institute for Global Health; Allan Turner of Zaidee’s Rainbow Foundation; and Hetty Johnston of Bravehearts Inc.

The central region includes South Australia and the Northern Territory. The regional winners will be announced Thursday, 25 July 2013.

The northern region nominees are from Queensland and the winners will be announced Thursday, 8 August 2013.

The western region nominees are from Western Australia and the winners will be announced Thursday, 22 August 2013.

The eastern region nominees are from New South Wales and the Australian Capital Territory. The winners will be announced Thursday, 29 August 2013.

The southern region nominees are from Victoria and Tasmania. The winners will be announced on Thursday, 5 September 2013.

For more information on the program and awards, click here.