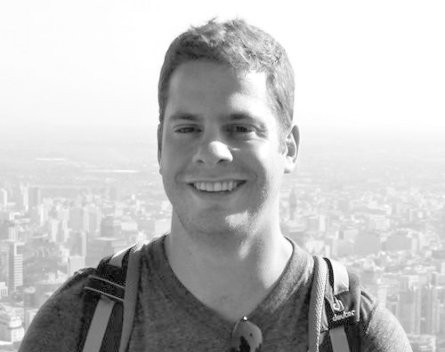 Sydney-based BuyReply, founded by entrepreneur Brad Lindenberg (pictured above), is a new kind of eCommerce platform that allows offline mediums to become transactional.

The platform, which only launched last year, enables consumers to purchase from an offline medium – such as television, catalogues, newspapers and magazines – with a single click and without the help of apps.

Merchants can print or broadcast BuyReply-enabled call-to-actions in their marketing material, enabling consumers to purchase in real time via text, email or Twitter.

In August last year, StartupSmart reported BuyReply was about to close a multimillion capital raising, with Lindenberg saying investors were keen to close a deal “within 60 days”.

While Lindenberg admits the fundraising process took longer than expected, he is happy with the outcome and the company’s achievements to date.

“The company was founded just over 12 months ago so it’s been an exciting and rapid journey so far,” Lindenberg says.

“We now have an all-star investor team and board, which includes Bonnie Boezeman.”

Boezeman, like Thiel, comes from the PayPal family, having spent the last six years as the chairman of PayPal Australia. BuyReply has appointed Boezeman as a director.

“In the modern world of fast-paced internet purchasing, BuyReply is one of the most exciting innovations for the avid mobile consumer,” Boezeman said in a statement.

“You see, you immediately buy, and avoid the hassle of app downloads, QR codes and internet searches.”

Lindenberg says BuyReply will use the new funds to build out its team in Australia and establish a presence in the United States, with either San Francisco or New York serving as its US base.

“We will be keeping our engineering base in Australia but cannot afford to ignore the opportunities that exist in the US market,” he says.

“Enabling eCommerce directly from an offline medium without apps is a groundbreaking opportunity, and represents the future of eCommerce and mobile monetisation.

“Mobile is not going to monetise from advertising like the web did.

“It will monetise from transactions and payments which occur away from the computer and browser, in the real world, and this is exactly what BuyReply enables.”