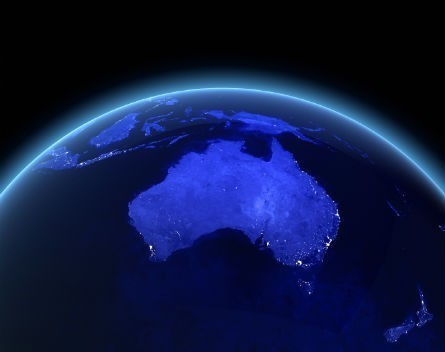 Many tech workers and entrepreneurs leave Australia for Silicon Valley, and while for many it’s not the end game, employee share option scheme reform is key to luring them back, according to Xero managing director Chris Ridd.

The Australian Consulate-General in San Francisco estimates more than 22,000 Australians are working in the United States and the Valley in particular. Ridd can relate. About 20 years ago when working for a large multinational he had the opportunity to leave Australia and work in Silicon Valley, but would eventually return and is now based in Melbourne.

“I think it would be a shame if we had a situation where great talent in Australia and New Zealand felt they had to go to Silicon Valley to pursue career goals and get traction with an idea. But the reality is a lot go over there and come back,” Ridd says.

“From my perspective and a lot of people I talk to (that move abroad), the US is not the end game but can be part of furthering your career. But Australia is a cool place to live and we’ve got a lot of innovation here.

“So you can pick up some great skills and experiences and bring that back, that would be my hope.”

That said, there must be incentive for talent to return to Australia and a big part of that relies on employee share option scheme legislation reform. The startup industry has been lobbying for some time for the government to roll back changes made to the legislation in 2009 which made employee share option schemes essentially unworkable for startups.

The government has since promised to introduce new legislation, but has been criticised by Freelancer CEO Matt Barrie and Atlassian founder Mike Cannon-Brookes as it would only apply to companies with less than $50 million turnover.

Ridd says when he moved from Microsoft to take a job at Xero, a big part of the appeal was the New Zealand-based company was able to offer an employee share scheme.

“I took a 50% pay cut when I joined Xero. What got me on board was the act that they were able to offer equity. Equity is a huge value proposition when you’re in startup mode,” he says.

“The only option you have at your disposal to attract people from large corporates that have a lot of experience is to offer equity, and to put a tax regime on top of that, that makes it less attractive is insane.”