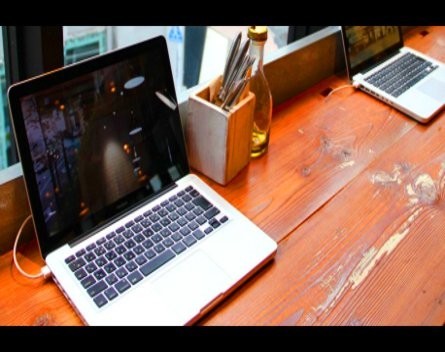 Canberra has received a new co-working space called Entry 29, located at the Australian National University, adding to the growing list of start-up resources in the city.

Entry 29, which officially opens on May 22, was flagged as a potential project in September when former Pollenizer employee Rory Ford told StartupSmart he was in the process of setting up a new co-working space.

“ANU has an unused demountable building located on the edge of ANU and the city that looks a promising co-working location,” Ford said.

“There is space for maybe 30-40 co-workers plus an event space, kitchen and some quiet rooms.

“This initial co-working facility will be put together on a shoestring and require a community effort.”

The venue is located on Childers Street, adjacent to The Street Theatre. It was named after the winning entry in a competition, held in 1917, to design Canberra.

According to Ford, ANU provided the building for a “peppercorn rent”.

Entry 29 describes itself as a community-driven not-for-profit company, which aims to provide a social and inspiring workspace where entrepreneurs can “connect, create and collaborate on new and exciting opportunities”.

The venue, to be launched by ACT Deputy Chief Minister Andrew Barr, is open to hackers, makers, coders and designers.

Memberships range from monthly unlimited use to single-day passes.

Peter Davidson, co-founder of Fishburners and an early investor in PayPal, said in a statement that proven entrepreneurial talent and commercial customers are “in abundance” in Canberra.

“Yet there hasn’t been a place for them all to connect until now. I hope Entry 29 will go some way to fixing that,” Davison said.

Entry 29 isn’t Canberra’s first co-working space. The city is also home to Canberra Coworking and The Milkbar. However, Ford is confident there is enough demand for another venue.

“This is something the Canberra start-up community has shown it is ready to embrace. The whole community has come together offering time, facilities, expertise and energy to make this idea a reality,” Ford said in a statement.

According to Cardew-Hall, Entry 29 is “a way of focusing entrepreneurial activity in one, central location and supporting a great initiative”.

Pino, meanwhile, said there was a “general feeling” Entry 29 should not be owned by one entity.

“An interim board was established to set up the venue and processes with the aim of handing over to the community who would provide ongoing management,” she said in a statement.