Envato’s Tuts+ gets a makeover 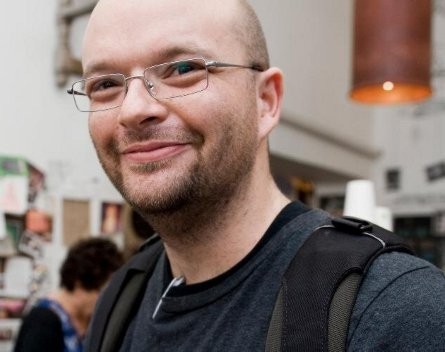 Melbourne-based Envato has just completed a relaunch of its Tuts+ service that was a year in the making.

What began as a single blog ballooned into 16 different learning sites and Envato CEO and co-founder Collis Ta’eed says the relaunch brings those sites together on the Tuts+ platform.

“It’s been a long time coming, we started Tuts+ some years ago, early in the company’s life and it was just meant to be a single site publishing tutorials,’’ he says.

“We basically proliferated a little too far.

“We’ve pulled it all together so there’s a single clear navigation system. It’s a cleaner more usable product which in itself will lead to more users and help people understand what the brand does.

“For a long time it was difficult to describe Tuts+ in a sentence.”

Tuts+ is the largest free education platform of its kind, but it also offers individual courses that can be bought in addition to subscriptions, which give users access to more content starting from $180.

Even so, Ta’eed says Envato sees the free programs as more of a public service.

“The free content is not a very profitable business to be honest,’’ he says with a laugh.

“It’s okay, but overall it’s a loss maker. But our company mission statement is to help people learn and earn online, and as a founder of Envato I learnt a lot of my design skills online for free.

“Part of it is giving back to the community in a way that is accessible.

“We want as many people as possible to learn useful creative skills, so they can earn a good living and shape the working lives they want.”

Ta’eed says the relaunch was a complicated process, which is why it’s taken close to a year to complete.

“Because we were moving domains around, when you’re as large as Tuts+ is, with about five million visitors a month, thousands of tutorials, tons of content, we wanted to shift around being hit by Google,’’ he says.

“So it’s a bit like refuelling a jet in flight.

“We did it in small pieces, moved on and then watched for a while to make sure it didn’t fall apart.”