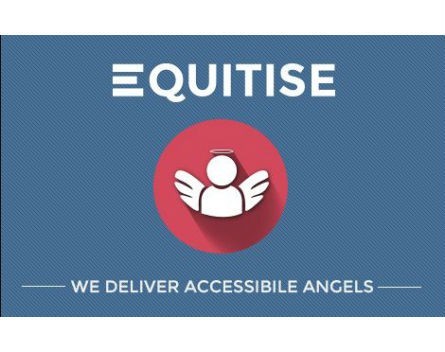 Equity crowdfunding platform Equitise has purchased a business directory called Rabble, founded by one of New Zealand’s most prominent tech investors, which it intends to roll out in Australia.

The listing for each company includes a brief description, its website, founders, team members, investors, advisors and any positions vacant. The positions vacant, in turn, are also collated on a jobs board.

Rabble was founded by Rowan Simpson, who is one of the leading figures in New Zealand’s startup community. He has been a key figure in a number of New Zealand’s best known tech companies, having been an original investors in Vend and Timely. He was also one of the earliest staff members at Trade Me, which was acquired by Fairfax in 2006 for $NZ750m.

The deal comes at a crucial juncture for equity crowdfunding in Australia, with the federal government promising it will have its new legislative framework on the table by spring.

“We get a pipeline to some of New Zealand’s best and most active fresh tech companies and early-stage startups. Rabble has a fairly large membership base and we’ll be able to integrate that into the Equitise platform,” Gilbert says.

“We’re looking at bringing Rabble to Australia through a partnership with one of Australia’s leading business learning providers as part of our growth strategy.”

The deal comes after Equitise launched in New Zealand in late January, based on a platform it began developing last year.