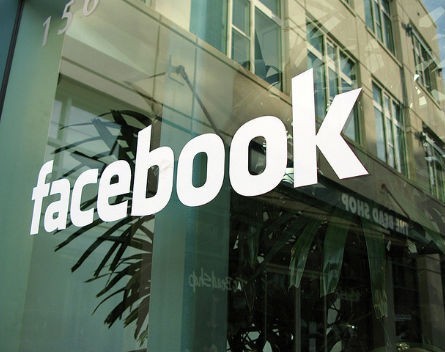 Any cries from Facebook naysayers that the social network is ‘dead’ or ‘dying’ will fall on the deaf ears of its shareholders today, as they bask in a record high stock price off the back of the company’s most recent earnings report.

The social media giant posted $US2.9 billion ($A3.07 billion) in revenue for April-June quarter, pocketing a profit of $US791 million.

Facebook shares were priced above $US74 in after-hours trading on Wall Street,according to Time Magazine. Adjusted earnings were US42 cents per share, beating expectations of US33 cents.

The company is now close to doubling its IPO price since its debut two years ago.

“We had a good second quarter,” said Mark Zuckerberg, Facebook founder and CEO, in a statement.

“Our community has continued to grow, and we see a lot of opportunity ahead as we connect the rest of the world.”

Advertising revenue was Facebook’s cash cow, jumping 67% to $US2.68 billion for the quarter. The company’s mobile ad revenue, which was once thought to be struggling, made up 62% of that figure.

“As more people do more online activity on their mobile, in particularly social networking on smartphones, Facebook has adapted its ad solutions and monetisation strategies to make use of the shift,” says Fadaghi

He says Facebook had done an excellent job in executing its monetisation strategy.

“Average revenue per user is going up, I believe it is around $2 per person,” says Fadaghi. “That is a sign the business is getting better at monetise its audience.”

Fadaghi says the company has a renewed focus on sales with Sheryl Sandberg’s leadership as chief operating officer. Sandberg, previously from Google, knows how to monetise online audiences according to Fadaghi.