Facebook to have a tilt at going VR on mobiles 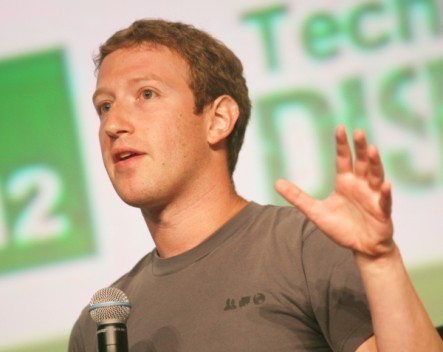 Typically compiled from multiple cameras, these videos allow users to look around and “explore” the world of the video they’re watching by tilting their phones.

The Wall Street Journal reports that Facebook is now in the early stages of working on an app to support these videos. This follows an announcement in March that they’ll be supported in the News Feed.

Facebook CEO Mark Zuckerberg likes to refer to virtual reality as the next big “computing platform” and signalled his intent to focus on the platform last year after buying Oculus VR for US$2 billion.

A smartphone app will obviously be less immersive than a VR headset, but it could be an important step in making virtual reality technology more mainstream and accessible beyond the gaming arena.

Zuckerberg described the possibilities of virtual reality technology when he announced the purchase of Oculus.

“Imagine sharing not just moments with your friends online, but entire experiences and adventures.

“One day we believe this kind of immersive, augmented reality will become a part of daily life for billions of people.”