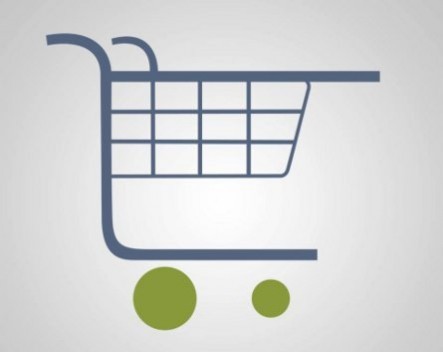 An Australian start-up has made it through to the second round of the international Million Pound Start-up Competition.

While the full list of second round start-ups hasn’t been released, Facebuy’s founder Stephen Chapman has told StartupSmart his online auction platform linked to social media has made it through to the second round.

“I was surprised we got through, because I looked at the calibre of the start-ups in this competition and many were further down the track, with more traction and probably better formed revenue and customer acquisition model. I’m more at seed stage, so I assume they’re looking for potential and want to really invest in new models,” he says.

The Facebuy iOS app has been downloaded over 1000 times since launching in early July. Chapman says they’ve recently redesigned the app, and are working on a mobile-friendly web app which could triple their market.

Chapman now has to fill in a questionnaire with a range of questions, including five-year revenue projections and how he plans to turn Facebuy into a hundred million pound company.

“We’re a couple of months old, so projected turnovers are going to be based on what I think I can do, and then working hard to get there. But if you look at the market for social selling, it’s massive and still fairly open. So even if I only capture a tiny fraction of that, I can achieve the ambitious targets I’ve set for myself,” Chapman says.

He says Facebuy has moved beyond just peer to peer selling and is now working with small independent retailers as well. They recently purchased the .com domain as well for around $10,000 as their first major investment, taking the model international.

“We have a chance to capture the social commerce market and generate more leads for businesses – small, medium and large – who aren’t able to access or engage their customers’ social networks,” Chapman says.

Based on the answers to the questionnaire, 20 finalists will be selected from this second round group.

The winning start-up is expected to move to London, and will receive £1 million ($1.7 million) in an equity investment, as well as mentoring from a range of accelerators, companies, councils and universities.

Over 1,000 start-ups from 72 countries entered the competition including more than 20 Australian start-ups across a wide range of industries