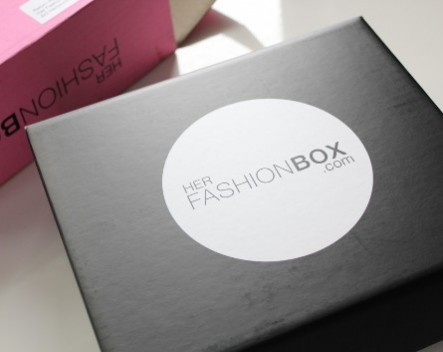 A little over a year after launching, fashion and beauty subscription service Her Fashion Box is set to undertake its second round of fundraising.

The startup delivers a box of fashion, beauty or lifestyle products to subscribers every month, with the choice of three styles, ‘classic’, ‘feminine’ or ‘trendy’.

When customers sign up they receive a series of questions which help determine their preferred style, metal colour and beauty products, to ensure the boxes are tailored to their taste.

Initially limited to the Australian market, Her Fashion Box expanded to the US in February, and now those users make up 30% of the startup’s subscribers.

Founder and chief executive officer of Her Fashion Box Kath Purkis says entering the US market was always the goal.

“It was just a matter of launching, validating, and ironing out the kinks that come with startups, before scaling up,” she says.

“Online retail is very competitive, but the beautiful thing is we’ve taken subscription commerce, fused it with fashion in a very new way.”

Purkis says the online subscription retail industry is still in its infancy in Australia, but is far more developed in the US, and thus was a natural fit.

The startup was initially based out of a meeting room in the office of its web developers, but has long since outgrown that.

It now operates out of a warehouse in Sydney.

Purkis is thrilled with the company’s growth.

“Our conversion rate on the site is really good, so we’re looking to amplify the web traffic to increase our subscribers,” she says.

“We’ll have been around for two years in March next year, and we have really exciting times ahead in terms of scaling, I’m pretty ambitious and I’m not shy in terms of putting our goals out there.

“We’re passionate about shipping one million boxes in the next two years. We’ve had more revenue in a month than I’ve seen some startups have in a year.”

Her Fashion Box raised $250,000 in seed funding, but is now looking to bring strategic investors on board, whose expertise will bring value to the company.

She says the capital raised will predominantly be used to amplify growth.