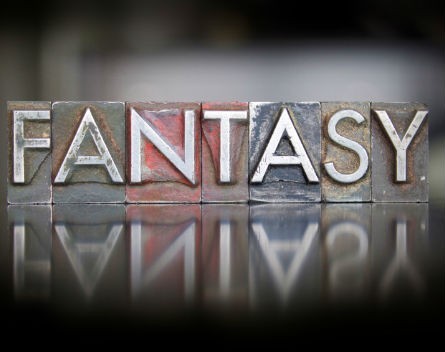 The future of the two biggest daily fantasy sports startups hangs in the balance as a scandal engulfs the industry and FBI agents begin to investigate.

This form of fantasy sports has proved to be a very lucrative market in the US of late, with startup FanDuel paying out over $US400 million last year and raising $US360 million in funding.

However the existence of the industry comes down to one crucial question: is gambling on fantasy sports a game of chance or skill?

The controversy started when an employee of DraftKings accidentally posted team ownership data to the site, giving an important competitive advantage. Soon after, that same employee won a $350,000 prize from competing on FanDuel, as reported in a handy TechCrunch timeline.

Both companies admitted this wasn’t a great look and temporarily banned employees from competing on rival sites.

“While the industry works to develop and release a more detailed policy, DraftKings and FanDuel have decided to prohibit employees from participating in online fantasy sports contests for money,” a statement said.

Attention quickly turned to the legality of daily fantasy sports as a whole and the US Justice Department and FBI have launched investigations into whether this is a form of gambling and is in violation of federal law, as the WSJ reports.

FBI agents have been interviewing customers about their experiences, and the Nevada Gaming Control Board has taken the first step and rules that the format does need a state-issued licence.