Female entrepreneurs get their own pop-up co-working space 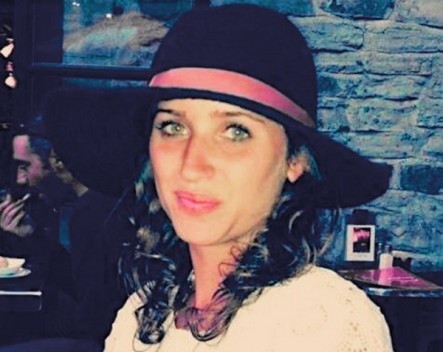 Female entrepreneurs will be able to work from a women-only environment in Melbourne next week as part of a pop-up co-working space.

Participants will be provided with a desk and free Wi-Fi, as well as the opportunity to attend a range of talks aimed at helping entrepreneurs reach their full potential.

“We’re trying to capitalise on that entrepreneurial spirit and really build and create an event for entrepreneurs that is supportive and provides everything that an entrepreneur needs to thrive and activate their ideas,” she says.

Rubinstein says the pop-up format was chosen in order to trial the female-only co-working space and see if there was demand.

“We’re testing to see if our assumptions are right and women need events, resources and all the tools and frameworks they may be struggling to find themselves,” she says.

Gender diversity, and diversity more broadly, is an ongoing issue for the tech industry. It’s a problem that industry giants like Twitter, Google and LinkedIn have all admitted needs to be addressed.

Only a small portion of early-stage investments go to female founders despite the fact that companies with women on the executive team generally perform better, according to the Diana report.

One Roof will be based at an Airbnb property in St Kilda from February 9-14.