Fitness pass startup KFit gets ready for expansion after closing $3.25 million funding round led by Sequoia 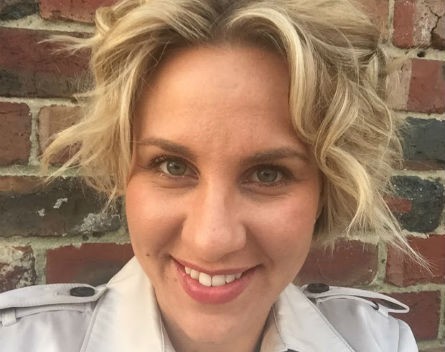 The funding round for the Malaysia-based startup, which is available in Sydney and Melbourne, was led by Sequoia. KFit will use the capital to expand into other cities in the Asia-Pacific region and gain more partnerships.

The startup allows users access to a range of fitness providers for a monthly membership fee of $79. It launched three months ago and now has more than 1000 partners and has facilitated over 400,000 bookings per month.

KFit general manager for Australia and New Zealand, Jaye Raykos, says it has been well received in Australia.

“It’s been fantastic, the response has been amazing, and the velocity has been incredible,” Raykos says. “That’s fuelling our partners and bringing on many more.”

“We’ve got the external support and investment, and now we’re ready to rock and roll.”

KFit offers the same service as ClassPass, which operates only in the US. ClassPass has raised more than $54 million in the past three years, and is tracking to get to $60 million in revenue this year. Some are even calling it “the next Uber”.

It’s an imposing competitor, especially if it ever sets its sights on expanding to Australia. But Raykos says they’re just focusing on their own service.

“We’re committed to our plan and strategy. We’re focused on building the best product,” she says.

“There’ll always be opportunities for external companies, and no doubt we’ll see them at some stage, but we’re confident of being the market leader here.”

We’ve also seen a number of similar startups in Australia trying to move into the fitness sharing economy, offering a subscription-based method of accessing gyms and fitness centres.

AnyClass is focused entirely on Sydney, and charges $25 per week for unlimited classes in a range of studios. BodyPass does the same, giving $99 monthly memberships to boutique fitness studios in the city.

Classium was targeted at more casual exercisers, with no need for a monthly membership, but appears to have shut down for the time being.

“We’re emerging at the front of a relatively new business model,” she says. “It’s great to have a lot of other players in the market that we can learn from and teach as well.”