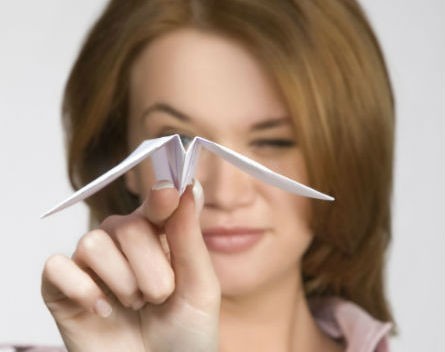 Over the weekend Airbnb closed a whopping $US1.5 billion ($1.96b) funding round, which valued the company at a lazy $25.5 billion.

Here at StartupSmart barely a week goes by without us receiving a pitch from a startup that claims to be just like Airbnb but for a different vertical.

Whether it’s Airbnb for boats or Airbnb for dog kennels, Australia has its fair share of companies either trying to mimic the Airbnb’s success story or trying to get publicity by squeezing its name into a headline.

This aside, there are some great startups leveraging the internet and mobile technology to connect a two-sided marketplace.

Here is StartupSmart’s pick of which businesses to keep an eye on.

Based in Newcastle, Camplify allows caravan owners to rent out their vehicles to travellers itching for a holiday.

The startup has been accepted into NRMA’s first accelerator program, giving it the potential to tap into the association’s 2.4 million customers.

Homecamp launched in January this year with the aim making it easier for travellers to pitch a tent in a property owner’s backyard in exchange for cash.

Founder David Abitbol says the idea for the business came after he and friends backpacked around Australia and struggled to find a place to park their van.

“I thought maybe it’s a good idea to start a website to connect those people with extra space with backpackers looking for a place to stay,” he says.

Founder Chris O’Halloran says the idea came to him after he did some research and discovered that there are as many as 10,000 boats in Queensland that don’t have a berth.

“The berth owners select how much they want to charge, the facilities they want to have – if there’s a bridge or deep-water access – and we market that to our list and also to boat owners who come by looking for the solution,” he says.

“The only way people do it currently is through ads on Gumtree or word of mouth and there’s no one-stop marketplace that connects the two together.”

Pet care is a big industry and there are lots of opportunities for entrepreneurs thanks to people throwing more and more money at their furry friends.

Melbourne startup PetHomeStay allows users to find people in their area who are able to look after their pets while they are away.

Kind of like a dog kennel, but cheaper and more homely.

Want to rent out your boardroom or spare office for some extra cash? This is probably the place to go.

Founder Simon Hanlon previously told StartupSmart that consumers and businesses alike are starting to realise that there is a demand for more flexible working environments.

“It doesn’t make sense for traditional real estate agents to engage with shorter term stuff, as it’s too administratively onerous, so it’s not exactly in their interest,” he says.

“It’s not a total fix, but at least it puts into the market an offering that isn’t really there. In some respects, it’s creating a new market as well. Not only is it servicing shorter term offerings, but it’s enabling those with quality unused space to offer it directly.”