Flipboard needs to turn it around 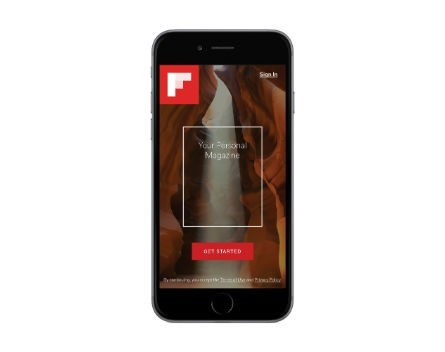 Flipboard, a news reader app once described as the best app for iPad, is struggling as competition increases, the Wall Street Journal reports.

The startup, which has raised $210 million in venture capital, lost its co-founder Evan Doll, and chief technology officer, Eric Deng in recent weeks. They join the heads of finance, product and revenue, as key executives that have left within the past year.

Investors are placing pressure on co-founder and CEO Mike McCue to fix the startup’s business model, or find a buyer.  Twitter was reported to be interested in acquiring the startup, but those discussions have since stalled. Once the number one app on App Annie’s rankings of mobile-app downloads, Flipboard now ranks 1129th.

Advertising rates have dropped as much as 75% and the startup has been consistently falling short of revenue goals. Sources tell the Wall Street Journal the startup generated $20 million in sales last year, falling well short of an $80 million target.