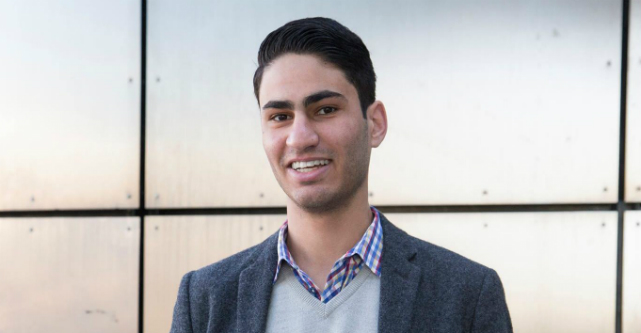 This week I turned off the life support for Backpack, my three-year experiment into bettering K-12 education through consistent communication between students, parents and teachers.

You won’t find much on the internet about the app – it only gained substantial traction in the last eight months of its life.

Backpack received a grant from the University of Sydney Union’s startup incubator, it won the inaugural Lenovo Choice Award for student-led innovation, it was listed on Product Hunt, received media attention locally and internationally, multiple VCs asked me to pitch them and I ultimately raised funding from Telstra’s muru-D.

The consequences of my decision to shut down are large (at least, for a startup). Backpack was beyond the MVP stage — it was already generating revenue from real customers, and stopping now means I am throwing away more than $100,000 of secured contracts and pipeline opportunities.

That’s not to mention the financial and technical debt incurred during the product’s late-stage development and the company’s now-damaged reputation with former customers.

Backpack didn’t fail because the problem we were chasing was non-existent or because the idea was stupid. There are plenty of parents that have no idea what their sons and daughters are doing at school.

It wasn’t due to lack of resources or market demand. It wasn’t even because I had lost two founders in two months, bringing the app’s development to a major standstill.

I pulled the plug on Backpack because I wasn’t doing it for myself anymore.

I started Backpack as a high school student, building an iPad app that helped me organise my studies. This is a very simple premise; one that can be easily understood by many.

By the time I entered muru-D, Backpack was no longer the student-led, student-focused app it once was.

Now I was promising continuous reporting for parents, integration with other tech systems for teachers and automatic notifications for school administrators.

I didn’t even know what I was selling anymore.

My time was being spent developing B2B relationships that I hated working on and trying to deliver value to stakeholders that I share zero empathy with.

I was trying to please everyone except for the one group that I actually gave two shits about: the students.

During the first week of muru-D, I was asked the following questions:

I couldn’t answer any of them.

Six weeks later, and after dropping Backpack, I now have a strong understanding of where I want my company to go, and what motivates me on a daily basis.

My biggest takeaway from Backpack is that, although startups are constantly changing in the search for new customers, you should never build something just because others are asking for it.

Soon, I’ll reveal my new project to the world. I’m excited to be starting from scratch again on a B2C product that will genuinely impact people’s lives.

Plus, I get to build something for students again.

This piece was originally published on Medium.