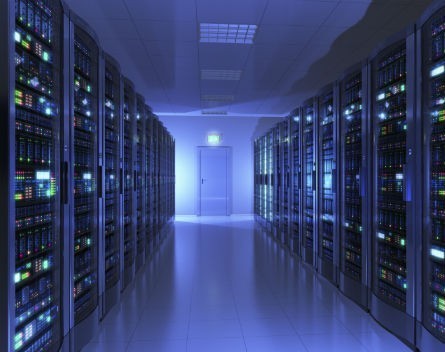 Fast growing e-commerce platform Bigcommerce has announced that Chris Fry, former head of engineering at Twitter and Salesforce.com, has joined the company’s board of advisors.

Fry will work closely with Bigcommerce product and development teams to accelerate the company’s roadmap and mission to deliver high-impact, scalable e-commerce capabilities to businesses around the world.

At Twitter, Fry scaled the engineering team from 500 to 1000 engineers and led the team credited with killing the “fail whale”.

Fry’s team greatly improved Twitter’s infrastructure – including the uptime and performance of core services – during a period of massive growth before, during and after the company’s IPO.

During his seven-year tenure at Salesforce.com, Fry was responsible for all platform software development and played a key role in the development of Chatter during a time when Salesforce.com grew its customer base from 12,500 to more than 100,000 with more than three million individual users.

Bigcommerce, which announced its latest round of funding two weeks ago, is investing heavily in product and engineering and is looking to aggressively grow its engineering teams in San Francisco, Austin and Sydney.

“I see parallels in the growth that Salesforce.com experienced in the late 2000s to what Bigcommerce is seeing right now,” Fry says.

“Bigcommerce is another example of a great, cloud-based software company that small and medium businesses can utilise to grow in ways that previously weren’t accessible to them. I look forward to working with the Bigcommerce engineering team to make this happen.”

Bigcommerce co-founder and CEO Eddie Machaalani says Fry is a brilliant engineer with experience leading teams that developed revolutionary products that have changed the world.

“As we double the size of our engineering team worldwide, Chris will be a phenomenal resource to help us continue executing at a high level and delivering a platform that enables merchants of all sizes to sell and compete effectively online,” he says.