Founders debate focus and the benefits of bootstrapping 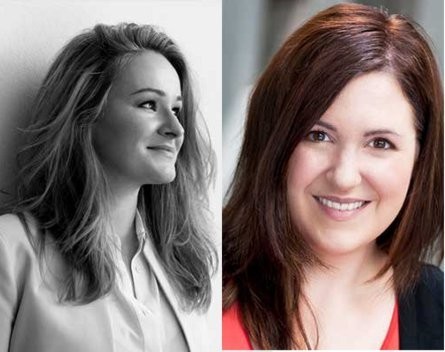 Envato co-founder Cyan Ta’eed and The Fetch founder Kate Kendall are both pro-bootstrapping after growing their businesses without it.

Kendall says she doesn’t have a preference but thinks validating and achieving traction puts entrepreneurs in a position of power.

“You have more choice about what to do next,” Kendall says in the book. “If you really want to smash something out of the park and compete globally on scale, you’re going to need resources. If you want complete freedom and ownerships – bootstrap your way to profitability and run a smaller business.”

“There are plenty of decisions we’ve made for the sake of vision or long-term strategy that would have been impossible to make had we had outside investment and the responsibility of a fast financial return,” she says.

But Ta’eed adds if they were launching the seven-year old marketplace network now they would probably require funding to break into the more saturated market, especially as they’re managing more than seven marketplaces rather than just one.

“I believe it’s probably more practical to focus on one, but we definitely haven’t done that,” Ta’eed says. “It’s meant we’ve sometimes been less focused so have missed opportunities, but there have been many tangible benefits as well.”

Kendall on the other hand says focusing on only one product is the best way forward for many founders.

“I say no to practically everything that isn’t related to the startup I’m working on. Too many people are dissatisfied with their work lives because they don’t commit to something long enough then miss out on seeing progress.”

She adds that progress is needed for enjoyment at work.

“I think of flow and focus like doing a jigsaw puzzle. You want to be so consumed by it, you care more about each step, rather than the final picture.”

The Fetch has been growing rapidly since launching in the US last year. In June, its growth got the startup on Mattermark, a data-driven tool tracking startup success.

Kendall and Ta’eed both feature in the book alongside startup leaders like Jason Fried from 37 Signals, Derek Sivers from CDBaby, Tony Hsieh from Zappos and Robin Chase from Zipcar.