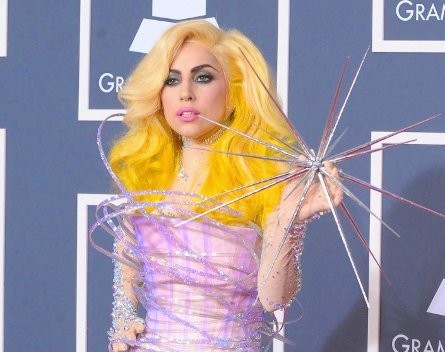 Coupons have been a playground for start-ups for years, with one of Australia’s biggest start-up success stories, RetailMeNot, selling for $90 million in 2010.

The team behind Gleam is also tapping into the power of coupons, to help small businesses get the most out of their social media networks.

Launched in October 2013, Gleam is a software platform that businesses can use to run contests and share coupons such as discount codes.

They recently ran a competition for Lady Gaga’s upcoming Australian tour, and co-founder Stuart McKeown told StartupSmart both their revenue and user engagement is growing by 100% month-on-month.

McKeown told StartupSmart their recent growth is due to changes in Facebook’s algorithms, which have lobotomised the marketing plans of many small businesses that had previously been able to reach more of their followers for free.

“One of the big problems in marketing and growth hacking at the moment is the drop in organic reach in Facebook. We’re working with businesses that have hundreds of thousands of fans but they’re only reaching 5% now,” McKeown says.

The platform enables companies to run competitions on their social media profiles and own site. The competitions are commonly used as traffic or sign up generating tactics, or to convert Facebook page fans to Twitter followers or newsletter subscribers.

“As a business, where you really want people is on your newsletter list. By running contests and offering coupons as rewards, we’re helping people to diversify their social portfolio so you don’t have all your eggs in the one social network basket,” McKeown says.

The software as a service start-up has 15,000 users and runs on a freemium model with a conversion rate of just above 10%.

McKeown’s co-founder John Sherwood is working on the business full time, and McKeown is hoping the business will continue to grow so he’ll be able to do the same later this year. This is their 9th project together.

The team’s focus for the next few months will be on growing the business with both new products and partnerships, such as the one they recently signed with online ecommerce checkout company Shopify.

“We’re doing a lot of growth hacking and we’re really focused on user acquisition. A key way we’re going to grow is through partnering with third party platforms, such as Shopify. We’re just getting started with leveraging that opportunity,” McKeown says.

The Lady Gaga project with MCM Entertainment inspired the Gleam team to start developing a white label version of the software to be used by agencies for larger projects. They’re also developing a range of software plug-ins, and have started exploring referral and social review tools.