Four things to keep in mind when considering a pivot 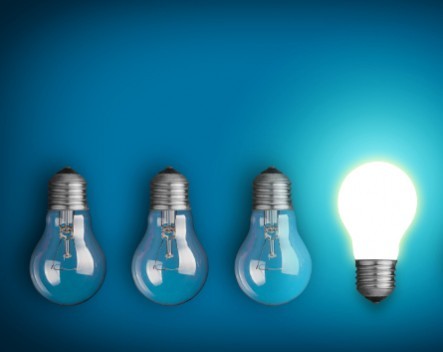 Many Australian startups have pivoted into successful companies. But how do you know it’s the right time to change the direction of your company, or the product or service it provides?

StartupSmart spoke to several entrepreneurs for their top tips.

1. Make sure you and your team have enough drive

Ned Dwyer, founder of Elto, says it is important to take into account whether you as the founder – as well as your team – have enough energy to see the pivot through.

“It’s the right time to pivot when you know that you’ve exhausted your current line of pursuing product-market fit with your current product or market, but you still have enough gas in the tank to keep going,” he says.

“When I say ‘gas in the tank’ I mean that not only do you have some runway to keep going, but the team is still passionate about the problem you’re tackling and can be motivated to run at a completely new direction.”

2. Know when it might be best to just start over

Dwyer also points out that sometimes, changing the focus of the startup or tweaking the product or service is just not enough.

“There is nothing worse for the psyche of a founder than trying to pivot when you don’t have any gas in the tank,” he says.

“That is the definition of rearranging the deckchairs on the Titanic. If it’s a completely new product, with a different market and solving a different problem, then it might not be a pivot – it might be time to start again.”

3. Test your product, then test it again

“One is that you must be both pigheadedly stubborn and stay true to your course and listen a lot and change course all the time,” he says.

“The hard part of knowing when to pivot is that you never have perfect information. All you have is your MVP, your first guess on customers, your first attempt to sell it and a thousand other variables.”

Liubinskas advises entrepreneurs to make a change proportionate to their failure and then retest. After a success, he recommends retesting three more times to make sure it wasn’t a fluke.

For Catherine Eibner, founder of Project Tripod and adviser at Blue Chilli, the right time to pivot “should actually be very clear” – especially if entrepreneurs are using tools such as Lean Startup Machine’s Validation Board.

“The key is having the measures of success and failure defined before completing any tests so you know what to adjust – the problem you are solving or the customer you are solving it for,” she says.