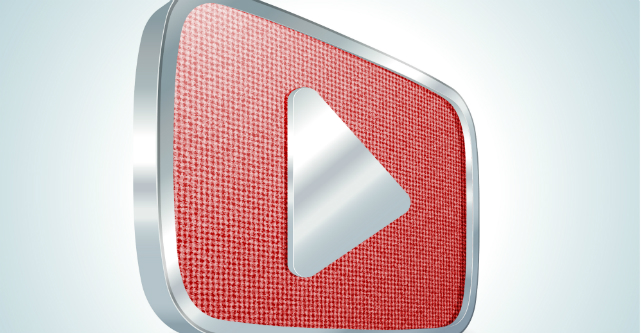 Competition in Australian content streaming market could be set to heat up, with another international provider to launch locally next month.

US television giant NBCUniversal International yesterday revealed it will launch Hayu, a subscription video-on-demand (SVOD) service, in Australia in March.

Hayu will also launch into the United Kingdom and Ireland in March and viewers will be able to access the content from a host of devices, including mobiles, tablets, laptops and internet-connected TVs.

But unlike popular US streaming giant Netflix, which is estimated to have an Australian subscription base of more than 2.7 million people, Hayu will have a more niche offering.

Here’s four things you need to know about Hayu.

1. The service will only stream reality television shows

NBCUniversal is home to popular reality television series including Keeping Up with the Kardashians and The Real Housewives and so Hayu will only stream this kind of content.

The company said in a statement yesterday Australian consumers will have access to more than 3000 hours of reality TV through the platform.

However, Hayu claims the majority of the US series on its platform will be available to Australian users on the same day their US counterparts will have access.

3. It will be cheaper than other providers

A subscription to Hayu will cost $5.99 per month, with a one-month free trial period.

This is a lower monthly fee than what Australians pay for other content providers, although many of the other services provided a wider array of content.

According to a comparison from Finder.com, monthly subscriptions to providers such as Netflix, Stan, Presto, QuickFlix and FoxtelPlay range from $8.99 a month for a single Netflix subscription to between $25 and $50 for a subscription to FoxtelPlay.

4. Social media will play a part

Hayu is banking on reality TV viewers love of social media to entice them to the platform.

NBCUniversal said in a statement the platform will integrate with news feeds about the shows and their stars, along with the stars’ own social media accounts.

Hayu users will also be offered specially made short-form clips from TV episodes to share via their social media accounts.