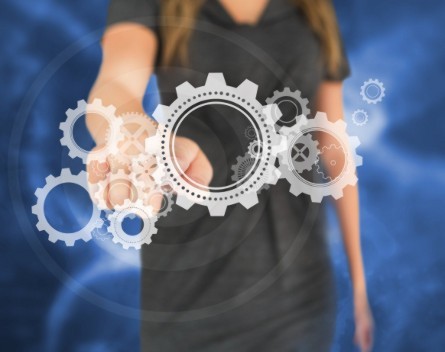 Location check-in app Foursquare will introduce a new app called Swarm as part of its attempt to reinvent itself after hitting a growth plateau over the past couple of years.

Foursquare became popular in the late 2000s but its growth has stagnated since then, with the likes of Facebook incorporating and popularising aspects of Foursquare’s location check-in features.

In its official blog, Foursquare justifies the splitting of its Foursquare app into two separate apps – Foursquare and Swarm – by saying most people used the app to either “keep up and meet up with their friends” or “to discover great places”.

“But, as it turns out, each time you open the app, you almost always do just one of those things,” the statement on the blog said.

“We built Swarm because you’ve told us how often you still have to text your friends: ‘where are you?’ and ‘what you up to later?’ We wanted to build a quick way for you to know these two things for all of your friends.”

Swarm will be available on iOS and Android in the coming weeks, and soon after on Windows Phone.

The company goes on to say in the blog that changes are also imminent for the original Foursquare app as it attempts to carve out a niche for each of the standalone apps. It promises that a new, improved search and discovery capability for the Foursquare app will provide for a more nuanced user experience than what is currently available.

“Local search today is like the digital version of browsing through the Yellow Pages (remember those?). We believe local search should be personalized to your tastes and informed by the people you trust. The opinions of actual experts should matter, not just strangers.

“We’re right now putting the final touches on this new, discovery-focused version of Foursquare. It’ll be polished and ready for you later this [American] summer.”