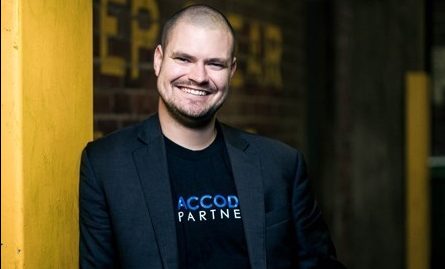 Adelaide-based startup Accodex, a cloud-based platform for freelance accountants, has raised $180,000 in seed funding from investors in Australia and the United States.

Accodex has built a platform which helps freelance accountants manage everything from financial statements and tax returns, to management reports and strategy meetings. It was while struggling to deal with the workload as a freelance accountant that co-founder Chris Hooper saw the need for such a service.

“Freelance accountants who need some support on the backend, or with administration, can plugin to the Accodex platform. Then the only job you the have is getting customers and servicing those customers,” he says.

“I’ve been watching these guys for a while, so when I saw they were raising to expand in North America, I jumped at the opportunity,” Schiff says.

Accodex opened an office in the United States last month and the capital raised will be used to build capacity so as the startup’s platform can scale. It’s based on Xero’s cloud-based accounting software, which Hooper says was a calculated risk.

“It costs about $200 million at least to start an accounting software company these days, so there’s no way we were going to reinvent the wheel in that respect. Xero is already killing it,” Hooper says with a laugh.

“There’s always the risk of Xero shutting down their API. The reality is we have a good relationship with them. We’re totally complementary. We solve a big problem for Xero and vice versa.”

Xero’s US expansion didn’t go as smoothly as expected, co-founder and CEO Rod Drury recently said the market was far more conservative than expected and reluctant to move to the cloud. Hooper says that conservative market might actually be a positive for Accodex’s expansion plans.

“Because we’re targeting young freelance accountants, they’re working for firms that are afraid of the technology. But they’re champing at the bit to get their hands on it,” he says.